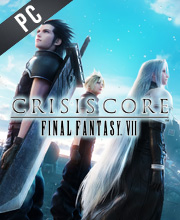 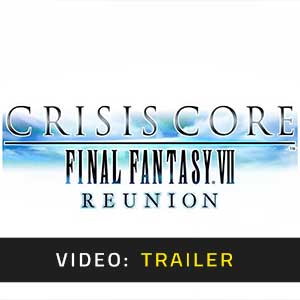 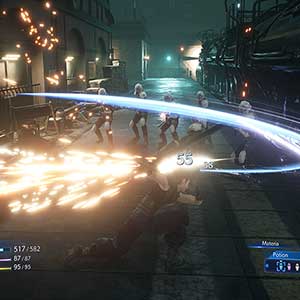 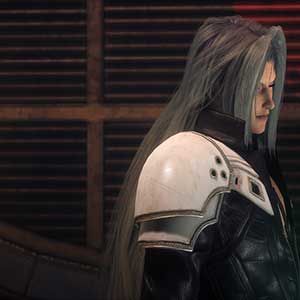 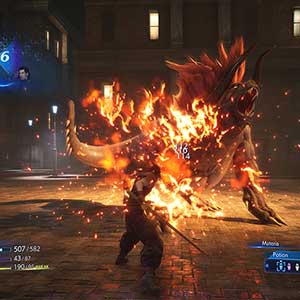 What is a Crisis Core Final Fantasy 7 Reunion CD key?

It's a digital game code that allows you to download Crisis Core Final Fantasy 7 Reunion directly to your PC from the game's official platforms.

How Can I Find the Lowest CD Key Price for Crisis Core Final Fantasy 7 Reunion?

An upgraded version of Crisis Core with new graphics, battle systems, and a new soundtrack is called Crisis Core: Final Fantasy VII Reunion. Follow the adventures of Zack Fair, a young warrior who is adored by the girl who has the future of the planet in her hands and is admired by the child who will save the world. This massive story that exceeds the capabilities of an HD remaster tells the complete tale of Zack’s ambitions and honor—the legacy that ties him to Cloud.

If you preorder the game (buying it before the game officially releases) you will receive the base game of Crisis Core Final Fantasy 7 Reunion and the SOLDIER Materia Set for free which contains three materia’s Dark Fire, Dark Thunder, and Dark Blizzard unlocked early on in the game.

The following features are included in the Deluxe Edition along with the base game:

Zoom 1m 3m 1y All
Track product
STEAM GIFT : A Steam gift is a one-time transfer you receive. You activate and install Crisis Core Final Fantasy 7 Reunion to play on Steam, it is a non-refundable game that stays in your Steam games collection. Please read the store description about any language or region restrictions.
STEAM CD KEY : Use the Steam Key Code on Steam Platform to download and play Crisis Core Final Fantasy 7 Reunion. You must login to your Steam Account or create one for free. Download the (Steam Client HERE). Then once you login, click Add a Game (located in the bottom Left corner) -> Activate a Product on Steam. There type in your CD Key and the game will be activated and added to your Steam account game library.
STEAM KEY ROW : It means for Rest Of the World countries which are not concerned by the region restrictions. This product can't be purchased and activated in Several countries. Please read the store description to know the full list of countries which are concerned. Use the key to Download and play Crisis Core Final Fantasy 7 Reunion on Steam.
Deluxe Edition
Standard Edition