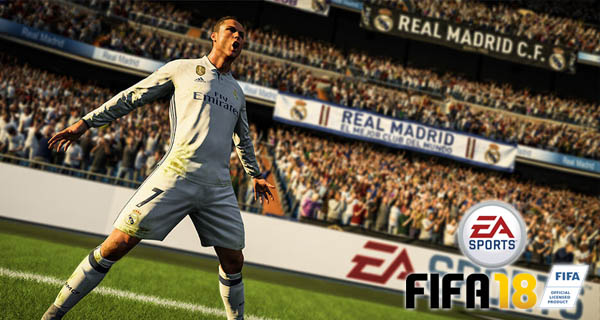 The video was only about 40 seconds long where you will see Ronaldo in a motion capture suit. Right behind him is Andy Anson, the Football Choreographer who is giving instructions to Ronaldo and following behind him is Gareth Eaves, the Motion Capture director. In the video, you will see the screen is split and showing the animated version of Ronaldo doing the heel chop.

Ronaldo is also a part of the game’s new edition called FIFA: The Journey where he accompanies Alex Hunter on his journey to fame and glory. Ronaldo is also the cover star of FIFA 18.

If you preorder the game, you will have the chance to play as Cristiano Ronaldo for 5 games in the FIFA Ultimate Team mode.