Crysis Remastered Announced To Be Released By Summer Of This Year! 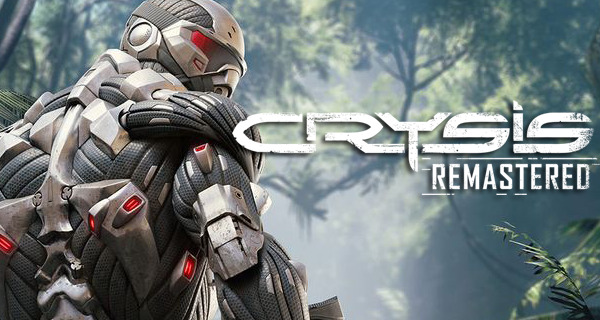 Developer Crytek has confirmed the leak that Crysis Remastered will be launching this summer.

A Crysis Remastered website had been put up yesterday but was immediately taken down. The site featured some artwork of the game as well as a post saying, “Crysis Remastered brings new graphic features, high-quality textures, and the CRYENGINE’s native hardware – and API-agnostic ray tracing solution for PC, PlayStation, Xbox, and – for the very first time – Nintendo Switch”.

Crytek was also able to provide an official teaser for the game:

Avni Yerli, Crytek CEO said in a statement that, “We are excited to be working on the Crysis franchise again, and to bring all the Crysis fans a remaster worthy of their passion for the game,” adding, “it’s an exciting opportunity to be able to bring Crysis back to PCs and current consoles – even Nintendo Switch! -so that a whole new generation of players can experience the thrill of battle in the Nanosuit!”

Crysis first launched in 2007 and it had been a heavy game at the time. We are sure that the remastered version would be the same so we are excited to see that especially on the Nintendo Switch.

Crysis Remastered is set to launch this summer of 2020. It is available to be played on the PC, PlayStation 4, Xbox One and Nintendo Switch.