Crysis Remastered is All Set for its PC, PS4 and Xbox One Release 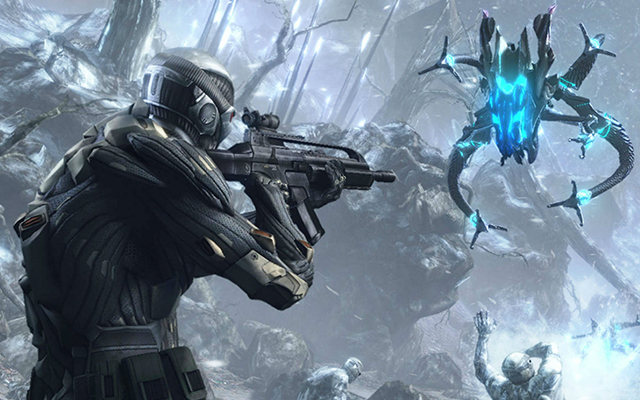 Crysis Remastered is all set to launch on PC, PlayStation 4 and Xbox One as announced by Crytek. The game will be launching on September 18 for the said platforms. The Nintendo Switch launch was on July 23!

Crysis Remastered will be available via the Epic Game Store for PC.

The game’s features include:

*Singleplayer campaigns from the original game

*High-quality textures (up to 8K)