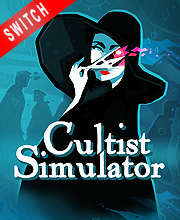 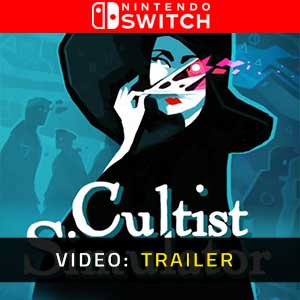 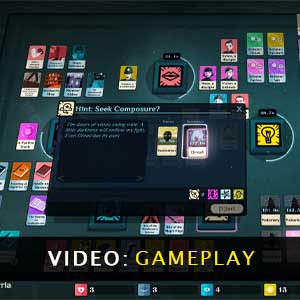 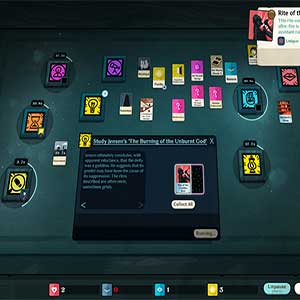 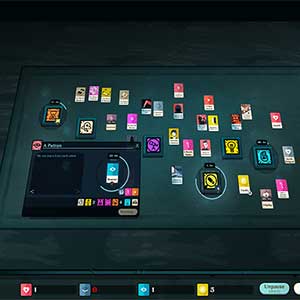 What Is the Cultist Simulator Game Code?

It's a digital key that allows you to download Cultist Simulator directly to your Nintendo Switch from the Nintendo Eshop.

How Can I Find the Lowest Price for Cultist Simulator on Nintendo Switch?

Cultist Simulator is a card-based simulation game that is narrative-driven. Set in a Lovecraftian horror theme, players will aim to be a leader of an occult by using the different cards.

Zoom 1m 3m 1y All
Track product
NINTENDO CODE : This is a digital code for Cultist Simulator. Use the download code on the Nintendo eShop of your Console. Once connected to the Nintendo eShop, you can enter and redeem the Download Code. Read carefully the store description about any language and region restrictions.
Initiate Edition