CD Projekt RED announced that a Cyberpunk 2077 DLC and major update are in the making during their latest earnings call.

Cyberpunk 2077 launched in December 10, 2020 available for PC, PlayStation 4, PlayStation 5, Xbox One and Xbox Series X|S. At the moment the game is still getting mixed reviews. 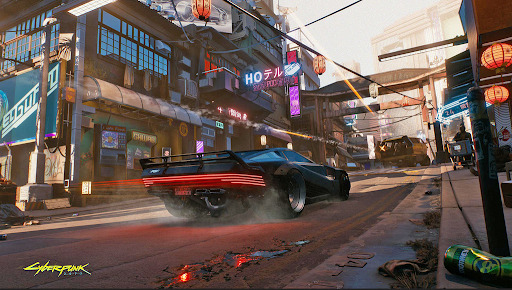 The game had been delayed several times and even though that is the case the game still launched with a lot of problems. The problems experienced were graphical as well as in the gameplay, especially on consoles.

CDPR announced that they will be continuing to work on the game’s next-gen version which they plan to release by the first quarter of 2022. 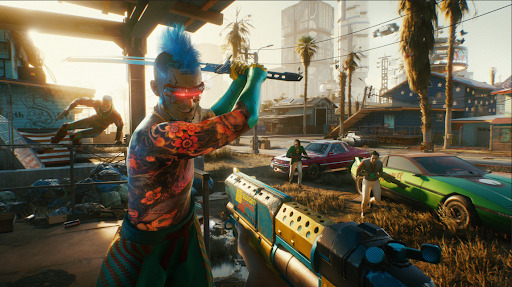 They also mentioned that the 2077 expansion will be available with the next gen-update. It is believed that this will happen between March and April 2022.

Another game that will have a next-gen update is The Witcher 3, which will be by Q2 2022.

More people have been added to the development team in order to meet the deadlines of both projects.

Those who already own the games will have the next-gen versions free to download once launched. 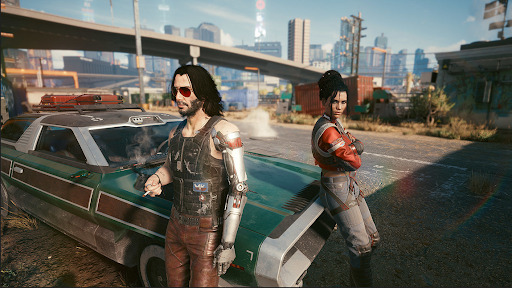 Sadly, there is no new information regarding Cyberpunk 2077 multiplayer mode as of the moment.

Right now, CD Projekt RED said that they are focused on coming up with more Witcher and Cyberpunk games.

Cyberpunk 2077 and The Witcher 3 is available here at Cheapdigitaldownload.com for the best price thanks to our price comparison service and trusted stores.