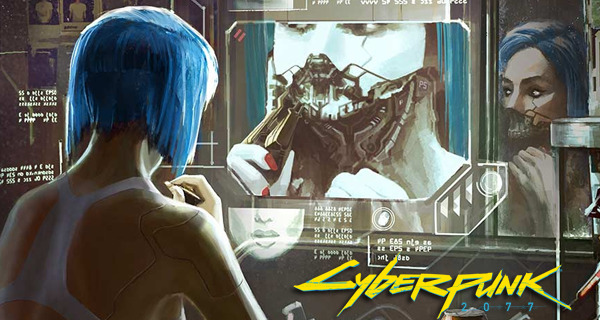 The Cyberpunk 2077 ESRB rating has been officially revealed. CD Projekt Red’s upcoming game was able to get an “M” for “Mature” rating. Along with the post is a summary of why the game got that rating.

Some of the reasons mentioned were that the game comes with an explicit Character Creator that even lets players edit the genitalia of their character. There are also some intimate moments that players are able to experience in a first-person view. Other reasons stated were that the game comes with excessive violence as well as strong language. A lot of the game’s content are not recommended for young gamers that are still so impressionable.

If you have been following CD Projekt Red’s work, especially with The Witcher series, you pretty much expected the rating given. It seems that the developers are targeting the mature audience instead of creating a game for the masses as it might be more profitable.

The action-role-playing video game Cyberpunk 2077 will still be launching on the date that was previously mentioned. The developers are resolute that they will be launching on a said date even though a lot of games had been delayed because of the pandemic Covid19.