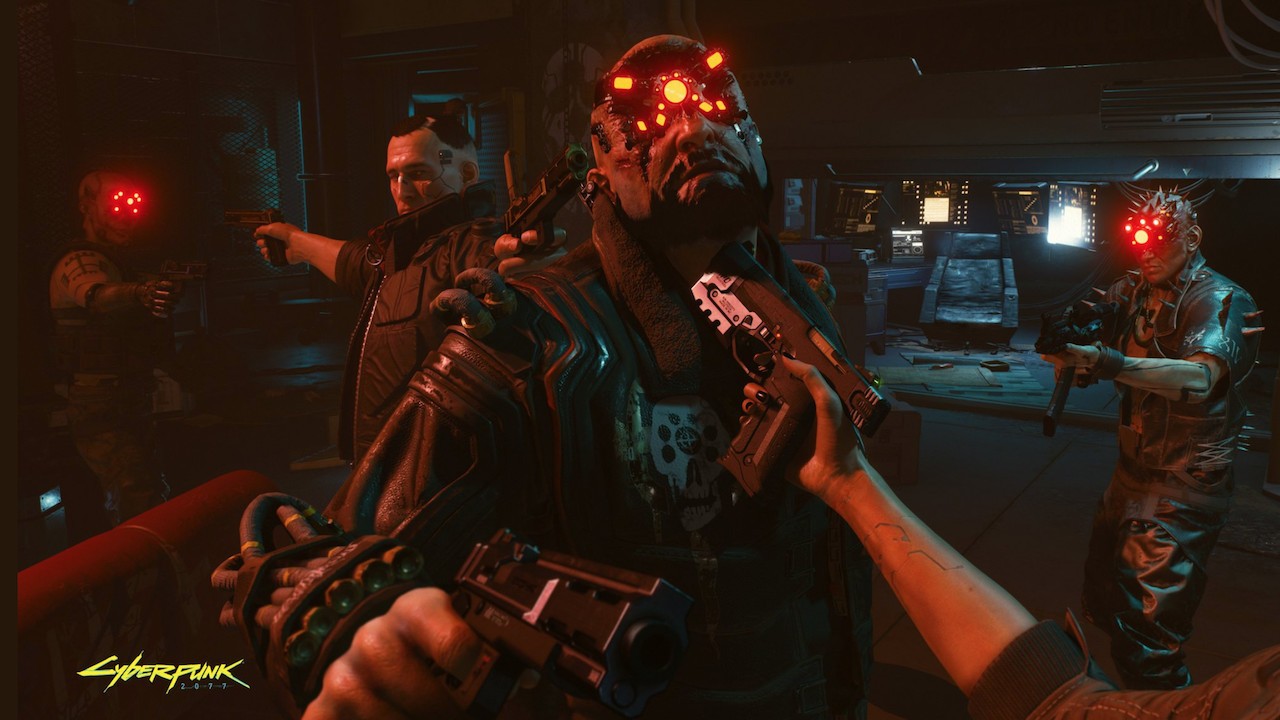 CD Projekt Red’s Cyberpunk 2077 gameplay reveal on Twitch has received record views! This upcoming tabletop-inspired RPG proves to be one of the most highly anticipated games ever. The stats speak for itself, the recent gameplay reveal that happened on Twitch became the most watched stream for our upcoming game for the specific platform this year!

This is the same footage that was shared during the closed-door session in this year’s E3 where only a handful of people were able to watch it. This time CD Projekt Red decided to share it with everyone and it has received really good reviews. If you were not able to watch the gameplay reveal, you can check it out below:

Githyp, a video game stats site reported that the official stream on Twitch, “saw a peak of 288K views – while there were a total of 459K concurrent viewers watching when factoring in restreams – making Cyberpunk 2077 the most watched game on Twitch [that day]. “Not only was the video popular on Twitch it is also popular in YouTube having over 5 million views as well as 260K likes in just 2 days.

With the gameplay reveal, we are expecting a tentative launch date, however, that was not given to us, instead, a “when it’s ready” statement is given to us.

Some details has been shared about Cyberpunk 2077 from CD Projekt Red during E3 and we are sharing with you what we know so far.