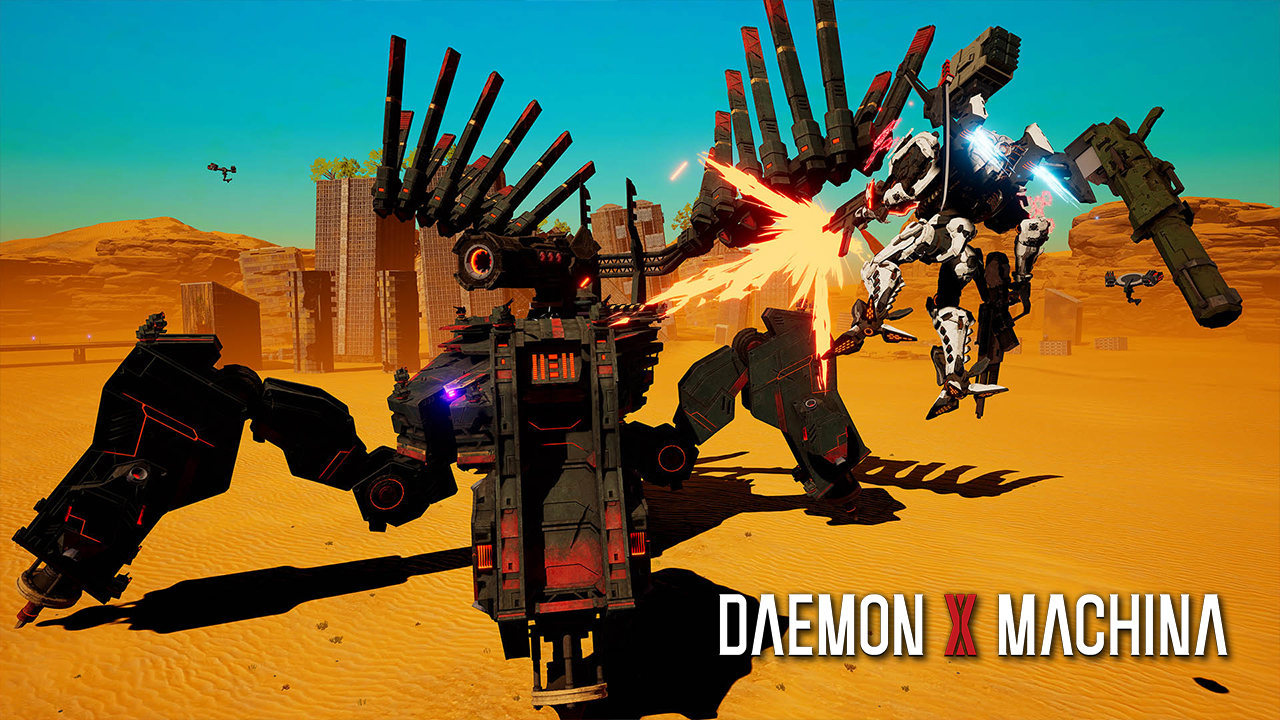 The promising mech action game called Daemon X Machina from Marvelous! has launched today. Nintendo UK was able to share a brand new trailer for the game in order to celebrate its release. The trailer gives would-be players a great idea on how it plays.

The story of the game starts off with the moon collapsing and then a strange energy spreads down across the planet. You will play as a mercenary Mech pilot that has been caught between a war for survival as the strange energy was able to cause an “AI” rebellion.

You are also able to see the game’s arsenal in the trailer. These are Combat Mechs that can be used in both high-speed combat on either the air or the land. These mechs can be customized with six different weapon slots as provided.

Another thing is that the pilots are also able to customize different abilities and skills with different surgical updates.

There are also more than 70 million objectives available. Both local wireless and online multiplayer is available for you to play with your friends.

Daemon X Machina has launched today and is available for the Nintendo Switch.