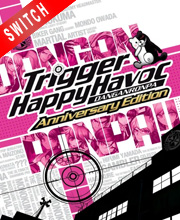 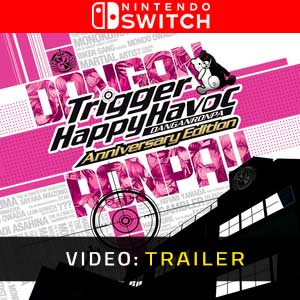 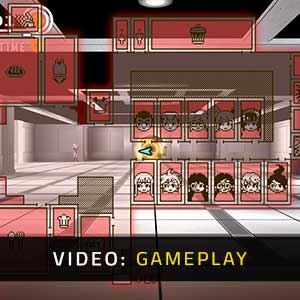 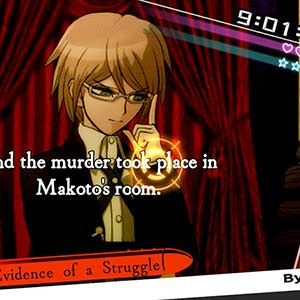 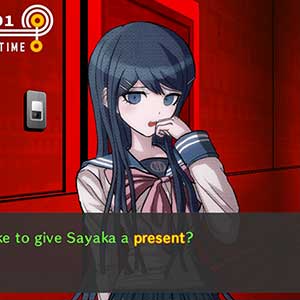 It's a digital key that allows you to download Danganronpa Trigger Happy Havoc Anniversary Edition directly to your Nintendo Switch from the Nintendo Eshop.

How Can I Find the Lowest Price for Danganronpa Trigger Happy Havoc Anniversary Edition on Nintendo Switch?

Makoto Naegi goes to one of the most prestigious schools in Japan Hope Peak Academy is home to the brightest minds in the country, but one ominous day a Makoto and his classmates find themselves imprisoned inside the school and cut off from the outside world, subject to the playful whims of a murderous bear named Monokuma. Danganronpa: Trigger Happy Havoc Anniversary is a Japanese visual novel game with elements of murder mystery made by Spike Chunsoft, this anniversary edition of the game is the Nintendo Switch port that has some new features that are not part of the original release. In order to survive this entire ordeal, Monokuma has designed a deadly game for all of the students to play, he promises freedom to anyone who can murder a fellow classmate and get away with it, in order to end this twisted game, you need to find out who Monokuma really is and the reasons behind his actions.

Sadly I am much less conflicted on the quality of the Switch port in particular. While none of the problems are significant enough to truly prevent someone from enjoying this game, the fact that such fundamental problems from a previous version have not been addressed makes it difficult to justify this version over any others.

NINTENDO CODE : This is a digital code for Danganronpa Trigger Happy Havoc Anniversary Edition Nintendo Switch. Use the download code on the Nintendo eShop of your Console. Once connected to the Nintendo eShop, you can enter and redeem the Download Code. Read carefully the store description about any language and region restrictions.
Standard Edition