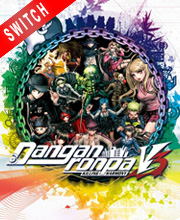 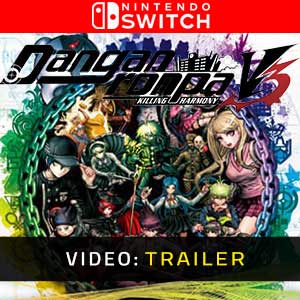 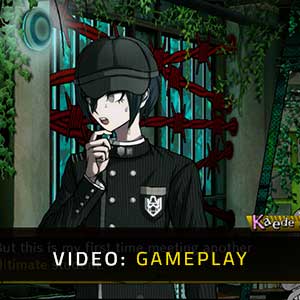 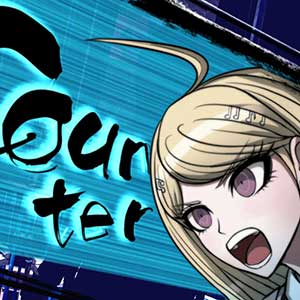 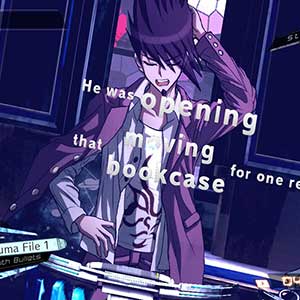 It's a digital key that allows you to download Danganronpa V3 Killing Harmony Anniversary Edition directly to your Nintendo Switch from the Nintendo Eshop.

How Can I Find the Lowest Price for Danganronpa V3 Killing Harmony Anniversary Edition on Nintendo Switch?

You were kidnapped on your way to school by unknown assailants, afterward, you wake up in a school you have never been to before in the company of strangers the same age as you, Monokuma has some new plans for you and your new classmates some of you may die, kill or get punished but you will play his games. Danganronpa V3 Killing Harmony Anniversary Anniversary is a Japanese visual novel game with elements of murder mystery made by Spike Chunsoft, this anniversary edition of the game is the Nintendo Switch port that has some new features that are not part of the original release. Killing harmony features 16 new casts of characters a revolutionary new step for the franchise that revolutionizes everything you knew about the high stakes and fast-paced investigation the games are known for, but a lot of it will still be familiar like investigating murders and condemning your new friends to death.

NINTENDO CODE : This is a digital code for Danganronpa V3 Killing Harmony Anniversary Edition Nintendo Switch. Use the download code on the Nintendo eShop of your Console. Once connected to the Nintendo eShop, you can enter and redeem the Download Code. Read carefully the store description about any language and region restrictions.
Standard Edition