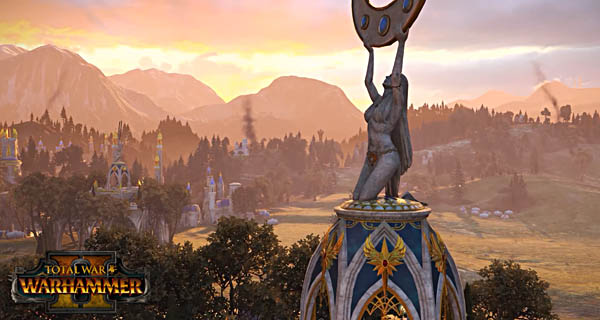 A Total War: Warhammer 2 gameplay video was revealed by Creative Assembly. The creators had been sharing multiple videos for the game previously. The latest one being that of the Dark Elves.

The video features the “direct continuation of yesterday’s video where we left off with Malekith sieging the high off settlement of Karnfell in order to disrupt their ritual”. The scenic landscapes of the game, as well as the beautiful architecture, was also featured prior to the game’s battle.

You will also see in the video the game’s deployment phase where it introduces the various units used in the game’s battle as well as a few information about them.

The turn-based strategy, real-time tactics video game will launch for PC on September 28, 2017. 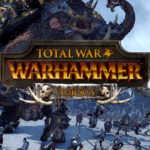