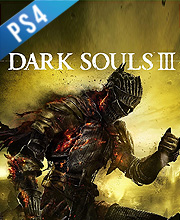 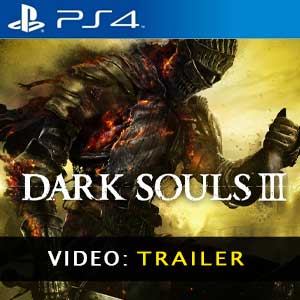 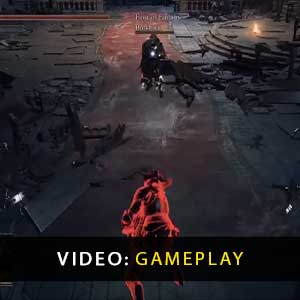 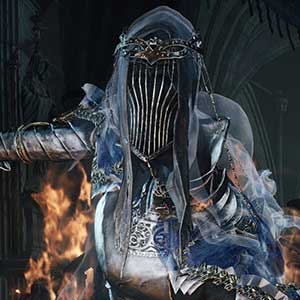 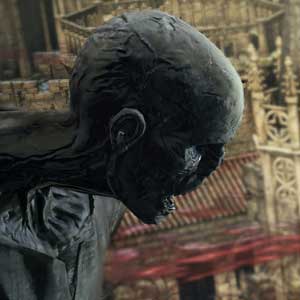 What Is the Dark Souls 3 Game Code?

It's a digital key that allows you to download Dark Souls 3 directly to your PlayStation 4 from the PlayStation Network (PSN).

How Can I Find the Lowest Price for Dark Souls 3 on PS4?

Dark Souls III successfully replicates the winning formula of the Souls series, a wondrous combination of majestic boss battles, incredible layered environments full of secrets, and precise combat that can make other action RPGs difficult to play once you’ve mastered the art. If you’ve never played the series, this is a great place to begin, offering a bit more direction in the early game before opening up. If you’ve already played the series, you can feel confident that From Software hasn’t lost its touch.

The rewarding sensation of finally felling that painfully difficult boss or clearing that area after numerous tries is still there and remains Dark Souls’ biggest draw.

This edition comes with the Game Disc, its Original Soundtrack and a Metal box.

This edition comes with the base game and the Ashes of Ariandel and The Ringed City DLCs.

This edition comes with Dark Souls 3 and the Season Pass.

Find all the best prices for Dark Souls 3 DLCs on Cheapdigitaldownload!

BOX GAME : This is Dark Souls 3 PS4 Box Edition (DVD-CD ROM). This is not a downloadable product. Please read the sellers page for any additional costs (taxes, shipping), delivery time for your country and languages available.
PLAYSTATION CODE : This a Playstation Game Code to download Dark Souls 3 PS4. Activate the code on the Playstation Network. Read carefully the store description about any language and region restrictions.
Deluxe Edition
Game Of The Year Edition
Standard Edition