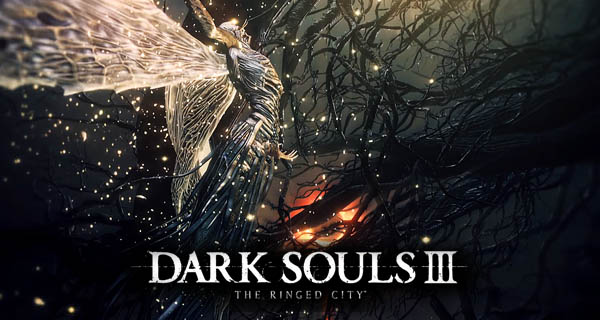 From Software’s Dark Souls 3 is coming to an end soon with the expansion The Ringed City. This DLC is the second to come out of the game, and as announced previously, it is the last.

The Ringed City is set “at the close of the Age of Fire, as the world ends and all lands converge upon themselves.” The final chapter of Dark Souls 3 is going out with a bang. It will feature new armor, magic, weapons as well as new enemies like the ancient beasts as well as a new cast of characters should be expected.

The gameplay video gives its players a sense of how grand the game is. It also showcases what Dark Souls is known for: the gameplay difficulty, which looks overwhelming but is surely achievable. Everything is spot on, from the graphics, the movements, and music. The enemies in the gameplay trailer also look stronger and much harder to defeat.

Watch the Dark Souls 3 The Ringed City video below and be impressed by it.

Dark Souls 3 The Ringed City launches on March 28, 2017 and is available for PC, PlayStation 4 and Xbox One. Were you impressed with the video above? Share with us your thoughts about it in the comments. 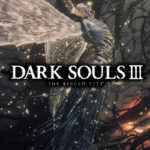 A video trailer from From Software announces its final DLC, Dark Souls 3 The Ringed City. This DLC is the second and also the last DLC that will come out of the game.