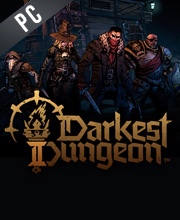 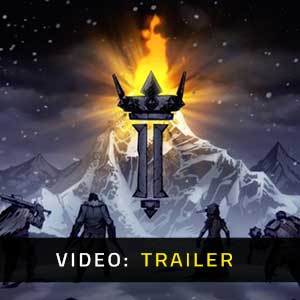 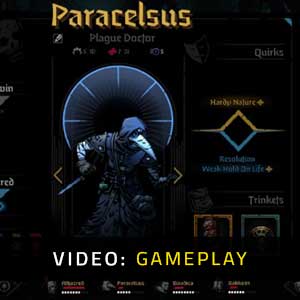 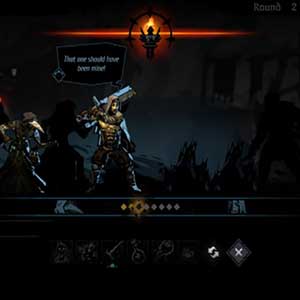 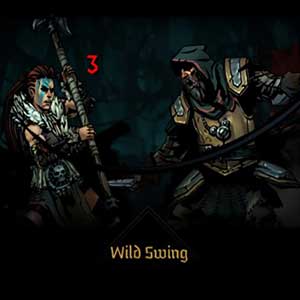 What is a Darkest Dungeon 2 CD key?

It's a digital game code that allows you to download Darkest Dungeon 2 directly to your PC from the game's official platforms.

How Can I Find the Lowest CD Key Price for Darkest Dungeon 2?

The Madness and corruption that was defeated on the estate from the first game was merely a symptom of an even larger disease, now it seems the whole world is teetering on the edge of madness. Darkest Dungeon II is a turn-based RPG made by Red Hook studios, the long-awaited sequel to the critically acclaimed 2015’s Darkest Dungeon. With the corruption spreading everywhere the sequel emphasizes a more Roguelike approach than the original, you and a party of heroes must take the last flame of hope to the ominous mountains, seemingly the source of the madness that is emanating throughout the region in order to stop the end of the world.