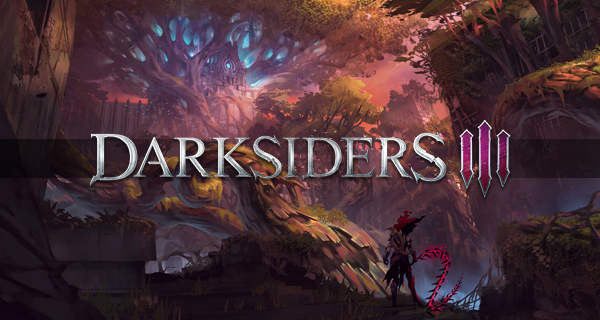 Both THQ Nordic and Gunfire Games announced the first two DLC planned after the game’s November 27th launch. Each DLC will come with new challenges, new items, new enemies, as well as new puzzles. The DLCs are called The Crucible and Keepers of the Void.

In The Crucible a strange entity has requested to test the skills of Fury in battle. This is one challenge that she won’t back out of. She accepts the invitation and is given the instructions to go to a location called the Crucible. There will be waves and waves of enemies for Fury to fight. Complete the test and Fury gets to unlock some exciting new rewards as well as items.

In Keepers of the Void, Fury will find herself traveling from Vulgrim to the Serpent Holes. She has been tasked to eradicate an ancient threat that lives there. This location will put Fury’s abilities to the test as it is full of puzzles and enemies. Complete your mission and you will get a new weapon from the Hallows as well as the coveted Abysmal Armor.

If you would want instant access to the two DLCs, they are a part of the Deluxe, Collectors and Apocalypse Editions of the game. But if you are willing to wait, both The Crucible and the Keepers of the Void will be available for free months after the game’s release.

Darksiders 3 launches on November 27th and is available for PC, PlayStation 4 and Xbox One. 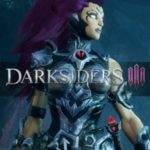 Darksiders III has a collection of editions. Get to know what they are and what they come with here!