Darksiders: Genesis Trailer Introduces One of the Four Horsemen Strife 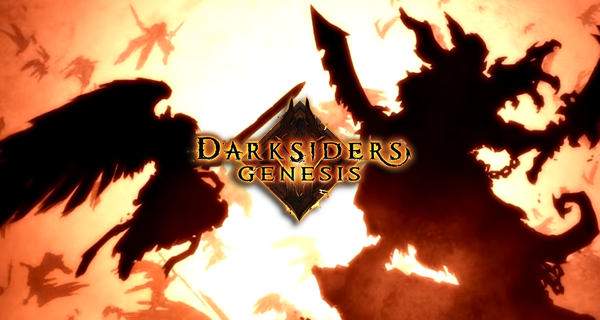 THQ Nordic launched a new Darksiders: Genesis trailer and it introduces one of the Four Horsemen of the Apocalypse named Strife. The other horsemen are War, Death, and Fury. Fury is actually a lady horseman or a horselady, whichever way you would want to call her.

This new trailer features the horseman Strife and he is one guy that doesn’t want blood on his boots! We get to see both cinematic and gameplay videos of him in the quick trailer. He wields two powerful guns, one on each hand as his primary weapon.

Strife’s means of attack is different from the other horsemen. His is more of a run-and-gun type while the others are more of a hack-and-slash attack. We get to see in the trailer the different ways that he can use his shots, from the rapid-fire shooting to a huge beam-like continuous shot and even scatter shots with a mix of some physical attacks too. Get to watch the Darksiders: Genesis trailer below.

Out of the Four Horsemen of the Apocalypse, Strife is the only one who has yet to receive his very own adventure. And here he is!

Darksiders: Genesis is set to launch on December 5th for PC and Google Stadia. The game will also be launching on consoles’ PlayStation 4, Xbox One and Nintendo Switch on February 14, 2020.