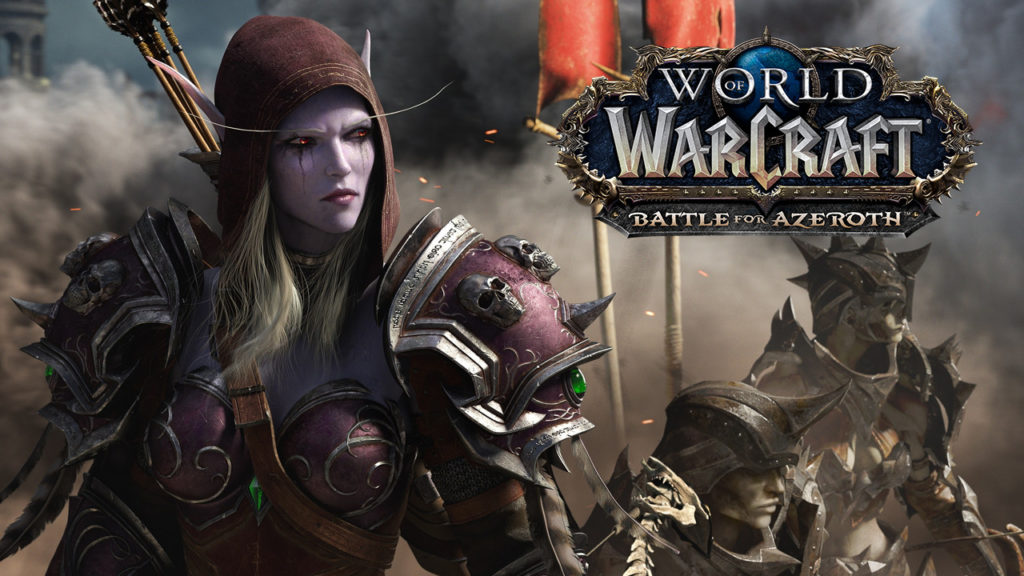 With early builds, comes data miners, this time they were able to discover the WOW Battle For Azeroth story details. This happened during the World of Warcraft Battle for Azeroth alpha. The dataminers were able to uncover some voice lines that give us hints about the game’s story.

The voice line belonged to the leader of the Horde, Sylvanas. She gives an order to capture Teldrassil located in Kalimdor, the Night Elve’s homeland and alliance stronghold. Because of this, we are assuming that this is a horde mission with a possibility that the alliance will also have their mission to counter the attack. Although, no lines have been found for the alliance.

“We stand as one to fight for those who were lost at the battle of Teldrassil”. This is another set of lines found that we are assuming is after the battle. Although this actually doesn’t reveal that much we do think that it is an epic battle with much casualties. Another line describes the attack as a “ despicable cowardly act of war,” hinting that it could have been a surprise attack.

Other lines are available and perhaps only those familiar with the game’s lore would understand. You can check this out at WowHead.

World of Warcraft Battle of Azeroth will officially launch on September 21, 2018.