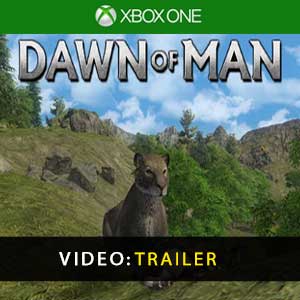 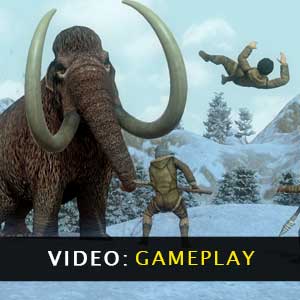 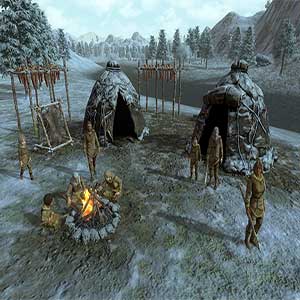 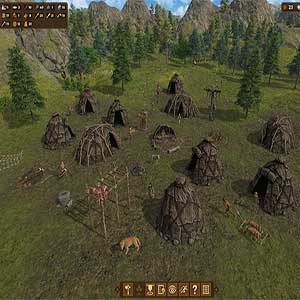 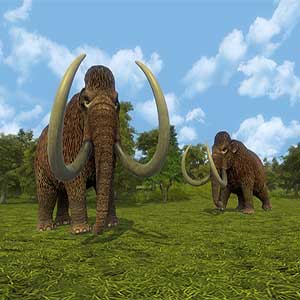 What Is the Dawn of Man Game Code?

It's a digital key that allows you to download Dawn of Man directly to your Xbox One from the Xbox Live.

How Can I Find the Lowest Price for Dawn of Man on Xbox One?

Dawn of Man is a survival city-builder brought to you by the makers of Planetbase. Command a settlement of modern humans as you lead them through the Iron Age.

Dawn of Man is a competent city building game set, as the name explains, during the dawn of mankind. Moving through the ages, the slow progress early on leaves a real sense of achievement, made possible thanks to a strong resource system and the way knowledge is gained, working with the rest of gameplay to create an enthralling gameplay loop. Sadly this does falter towards the end of any game, even becoming boring at times, but for the most part Dawn of Man is one city building game that fans of the type won’t want to miss, despite any flaws it has.

Be the first one to write a review about Dawn of Man !