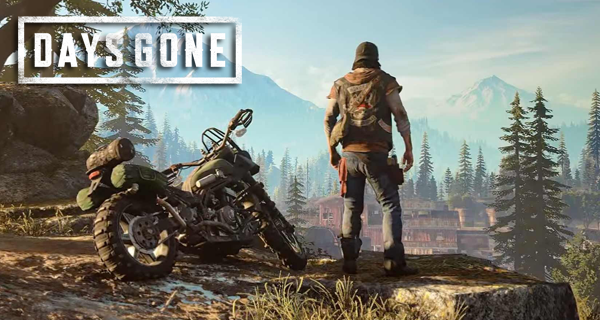 The Days Gone release date has been announced! This newest game from Sony Ben will be launching on February 22nd next year.

Days Gone is all about rival biker groups, some infected animals called ‘Criers’ that could range from bears, dogs, birds, you name it.

A new trailer introduces some of the game’s mechanics, one of which is called the ‘ambush events’, here rival gangs will try to take you off your bike and attack you.

The trailer also introduces a new human faction called the R.I.P or Rippers. They are a cult who worships the Freakers, given that knowledge, you can use that to your advantage.

Three of the characters introduced in the video has been described in the PlayStation Blog. You can check that out below:

The game will be available for PlayStation 4! When further details arise we will share it with you.