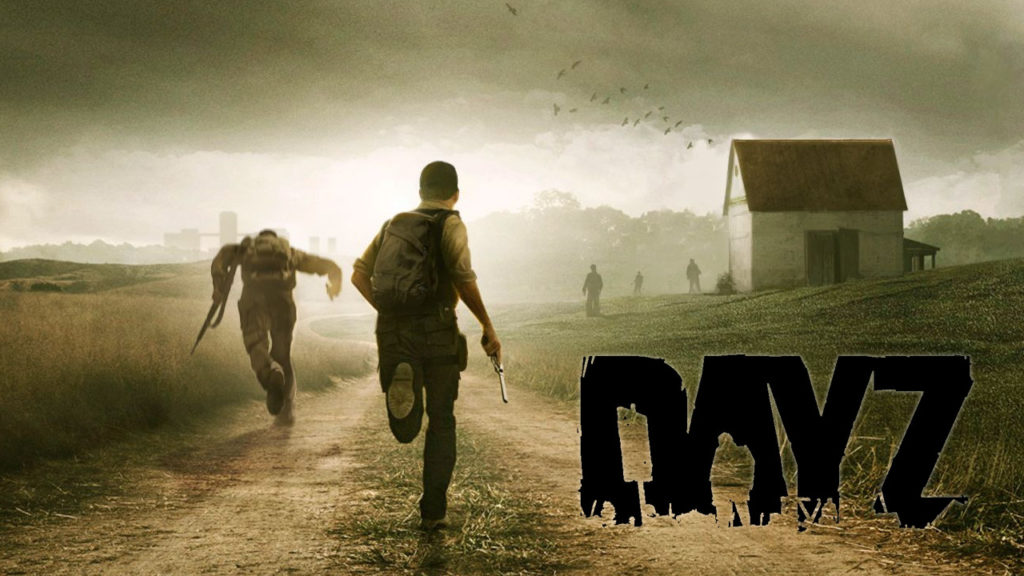 Bohemia Interactive announced the DayZ full game launch coming this 2018. DayZ has been in early access for quite some time now, and most may have forgotten about it in their Steam Library. The studio announced that the game will leave Early Access by 2018.

The game DayZ started in 2009 which was supposed to be a mod for Arma 2. Then in 2012, it was scheduled to be a stand-alone game and was supposed to be released as an Early Access game on Steam, this was pushed back to 2013. Then four years later the game is still in its alpha stage. Due to this delay, the game has been receiving very negative reviews that are mostly about the snail-like development pace.

Eugen Harton, the game’s lead producer made some big announcements in their latest Dev Update:

“Let’s just state the obvious: the PC BETA is not coming before the end of 2017. We tried To get it done sooner, but it’s going to be 2018 folks. Both the BETA update and any further 0.63 updates, up to 1.0, will happen in 2018, which is shaping up to be one of the most important years for DayZ that is as much as we are sure of yet. I’ll be honest, it has been a long wait already – even for us – but that’s what we got now.”

The post then lists the plans that are included in the game’s Beta release. The game had been in the alpha stage for so long because the development team was building the game engine and at the same time developing the game as well. Having the game’s lead producer mention the beta is something to look forward to!

Below is the list that Horton posted for the 1.0 post-release and console release plans.

“Rest assured, Dayz is not a done deal after the BETA and I.O. as I mentioned above, DayZ is a game AND a platform, and we intend on keeping DayZ alive for as long as its viable.”

“As soon as the PC BETA is headed in a way we like, we’re still committed to bringing DayZ to Xbox, where we have a large community of gamers patiently (very patiently!) waiting for a truly hardcore online survival game… In short: DayZ will be out of Early Access next year, and we’ll also finally deliver it to console players in 2018.”

As Horton promised, the beta is launching in 2018 but at the same time, the console launch will be happening as well. It looks like they have everything in central already. Horton also pledges that:

“Make no mistake: this commitment is done taking all of our previous scheduling mistakes into the account. We’re serious about it.”

Look like DayZ will be really available by next year! Here’s hoping that it would really happen, following its many years in the alpha stage. We are having our fingers crossed.

You can know more about DayZ in the Dev Update post, which you can find HERE!