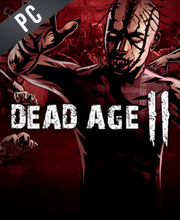 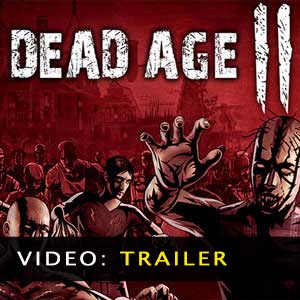 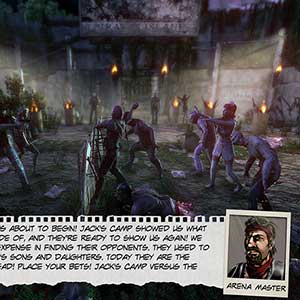 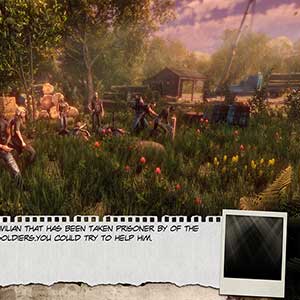 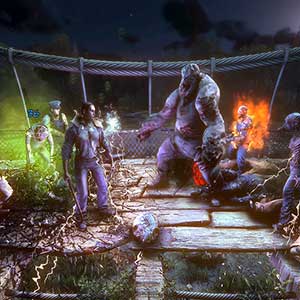 It's a digital game code that allows you to download Dead Age 2 directly to your PC from the game's official platforms.

How Can I Find the Lowest CD Key Price for Dead Age 2?

10 years after the initial outbreak that brought about a zombie apocalypse, a cure for the disease has been developed and it is said to be found in Freedom City. Rather than bringing relief, it brought more suffering as different factions divided the people and everyone is aiming for dominance. Instead of just watching out for the zombies you must also keep a lookout for the looters.

STEAM CD KEY : Use the Steam Key Code on Steam Platform to download and play Dead Age 2. You must login to your Steam Account or create one for free. Download the (Steam Client HERE). Then once you login, click Add a Game (located in the bottom Left corner) -> Activate a Product on Steam. There type in your CD Key and the game will be activated and added to your Steam account game library.
STEAM GIFT : A Steam gift is a one-time transfer you receive. You activate and install Dead Age 2 to play on Steam, it is a non-refundable game that stays in your Steam games collection. Please read the store description about any language or region restrictions.
North American STEAM GIFT : It’s a steam gift for North America which requires an North American IP address to activate and to play Dead Age 2 on Steam. Read carefully the store description about region and language restrictions.
Standard Edition