Dead By Daylight Tome 8: Deliverance is now available in the Archives. Get new challenges, rewards and skins!


Dead by Daylight Archives has a new entry called Deliverance. The previous was Forsaken which ended in July 21st and started in May.

If you don’t know, the Archives comes with Tomes and Rifts. Tomes are new stories that are based on new characters. These new stories come with challenges that need to be completed. Rifts are chances where players are able to earn exclusive time-limited cosmetics. 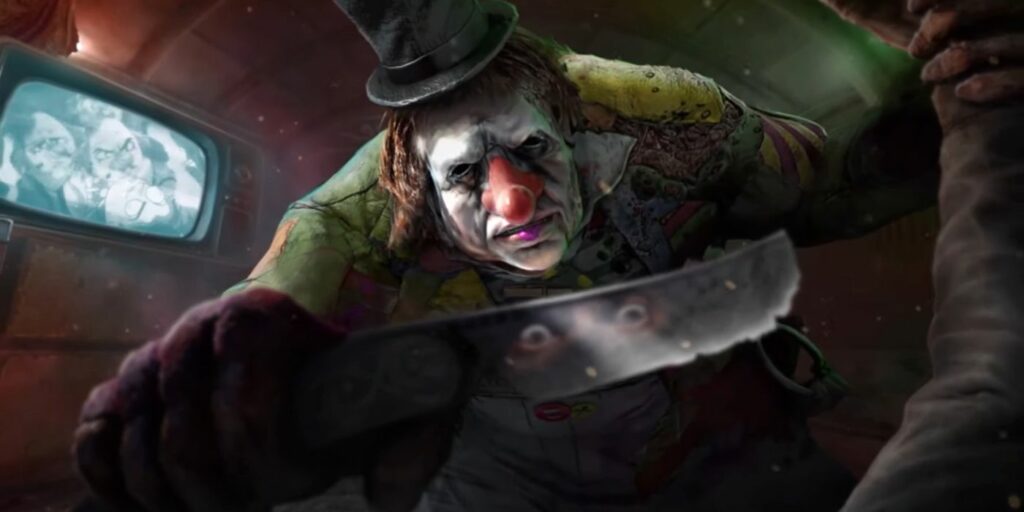 This Tome brings in Jeffrey Hawk who is known as The Clown. Explore his twisted past and understand why he is obsessed with fingers and also get to know why his relationship with his father is complicated.

Also, Jake Park obtains memory where he is hunted and struggles to survive. The Observer on the other hand is looking to solve the mystery of the omniverse.

Get to be rewarded with rift fragments that you can use in the Rift when you complete the challenges in this Tome.

This time’s Rift brings the yellow glyph challenge. During the trial, players must interact with the glyphs. Be aware though that the glyphs activate a skill check, if you fail, the glyph will be moved to a different location and you would have to look for it again.

Deliverance also comes with a free track which are free outfits for Nea and the Hillbily. The Premium track comes with outfits for The Clown, The Huntress, Elodie, Ace and Jake.

Updated visuals are also available for other survivors aside from those stated.

Now is a great time to start playing if you haven’t yet. The fog and what Deliverance brings awaits! You can get the best deal for Dead by Daylight here by using our price comparison service.