Dead Island 2 Pushed Back Once Again

Dead Island 2 will see another delay as announced by developer Deep Silver.

DEAD ISLAND 2 GETS ANOTHER DELAY

Deep Silver and Dambuster Studios has delayed Dead Island 2 once again and this time for another 12 weeks. 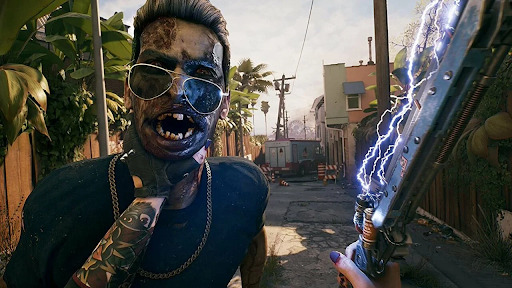 After being silent for quite some time, Dead Island 2 was able to show itself once again and this time with Deep Silver saying that a new dev team would be handling the game and that it will be available sometime in early 2023.

Since the game went to a different developer, Dead Island 2 will now be delayed by 12 weeks. 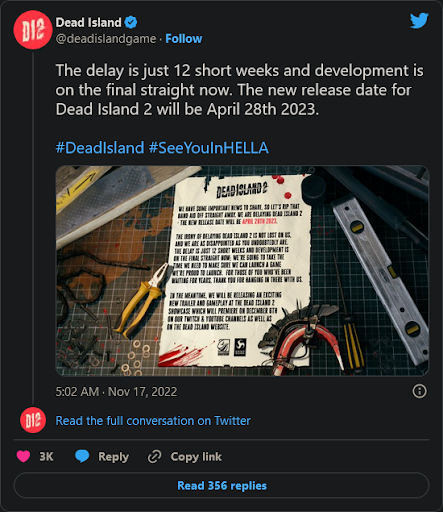 Dead Island 2 will be available to be played on PC, PS4, PS5, Xbox One and Xbox Series X|S.

Pre-purchases are available for Dead Island 2 here on Cheapdigitaldownload.com and we have got the best deals for you thanks to our price comparison service and trusted stores.

You can also get the best video game deal in an instant thanks to the Allkeyshop browser extension.