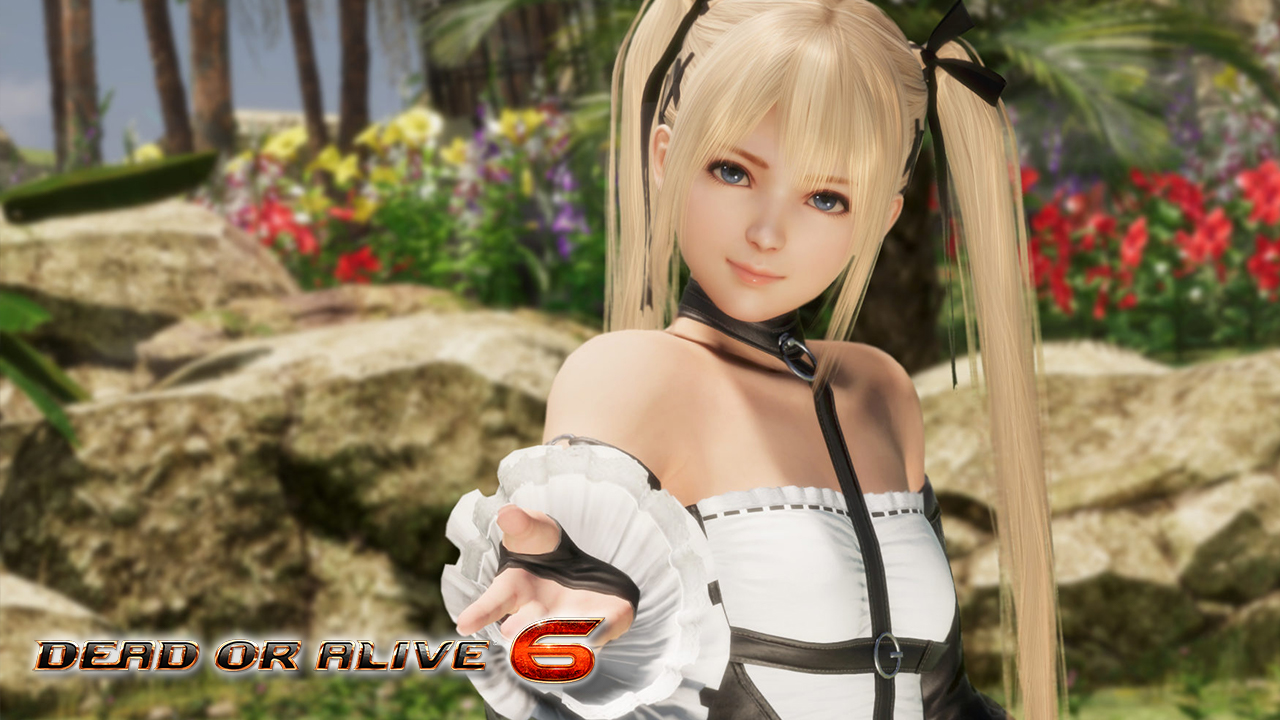 Team Ninja has announced the delay of the Dead or Alive 6 release date. The team is hard at work with a lot of things like stage interactions, character damage, visual clothing and so forth. The extra time needed is to finish everything up before it completely launches.

The original launch date for Koei Tecmo’s 3D fighting game Dead or Alive 6 has been previously set for February 15th. Koei Tecmo decided to push it back two weeks and has made the announcement through the game’s official Twitter handle.

Nowadays it is not that uncommon for release dates to be delayed for games at the last minute. With this case, fans are still lucky as the delay is not that way off. It is a great thing that the developers make sure that they bring out a game that is complete and can run smoothly.

Dead or Alive 6’s new release date is now March 1st available for PC, PlayStation 4 and Xbox One. Also, a possible demo will be made available as the developers hinted that on a Tweet. This might happen before the game’s official launch date.

A new character is coming to Dead or Alive 6 and it is NiCo! Watch the trailer here below.