The Dead Space Remake extended gameplay walkthrough has been revealed.

An extended gameplay video of Dead Space remake has been shared by EA and Motive and it shows off the game’s features and visuals. 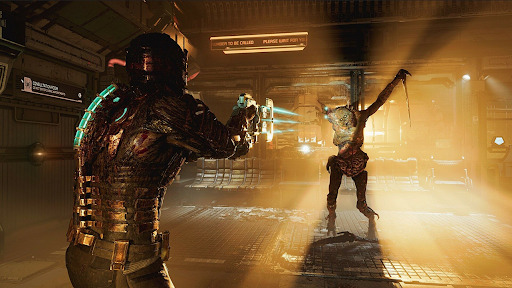 Dead Space is one of the most adored games in the survival horror franchise. Motive, the developer made sure that the remake would give players the constant feeling of awe with a mix of impending doom.

The game also comes with amazing detail when it comes to characters and environments. This is what makes the game’s horror and gore lifelike.

We also get to see in the gameplay walkthrough the changes in enemies, lighting and ambiance when you visit a previously explored area. This makes every part of the game unique.

Dead Spece remake is set to launch on January 27, 2023. The game is available to be played on PC, PS5 and Xbox Series X|S.

You can also get the best deal for video games in an instant with the Allkeyshop browser extension. Make sure that you have yours now.