EA Motive made the announcement that they are working on a Dead Space remake. This will be made available for PC, PS5 and Xbox Series.


During EA Play Live, EA Motive shared the official trailer for the Dead Space remake. This won’t be a simple remaster, but a complete remake of the original game. Players will get to play as Isaac Clarke once again.

EA Motive tapped the passionate Dead Space fans in the remake’s development. This was done to stay true to the original game. The fan’s feedback was taken into consideration, but no changes are done to the characters, gameplay, and original story. 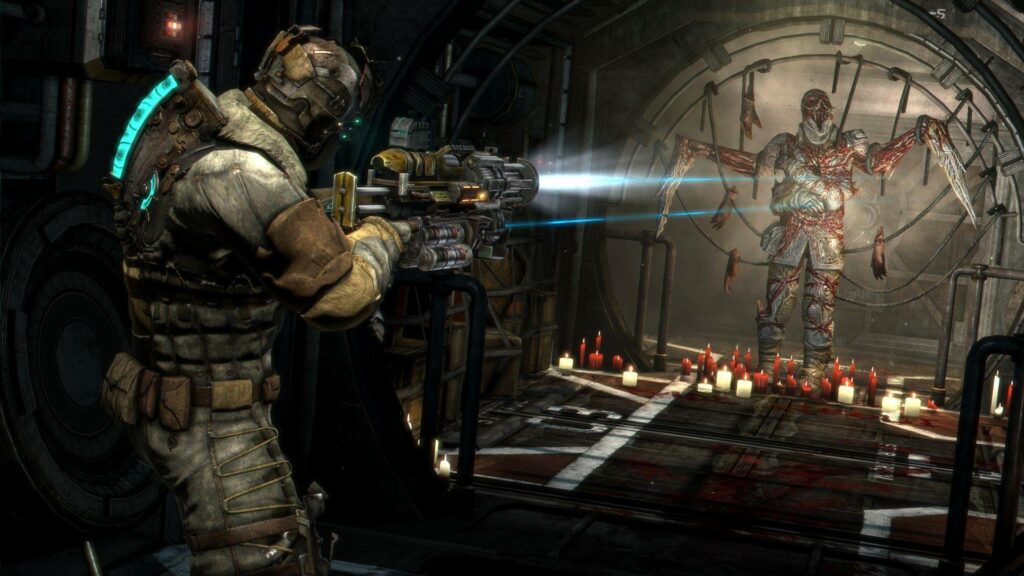 The remake will come with gameplay improvements for the next-gen platforms. The Frostbite engine was used to bring the game to life for next-gen graphics, gameplay mechanics, and sounds are revamped.

The game will not have any microtransactions. According to an interview with IGN, Phil Ducharme, the Senior Producer said that they have learned in the past not to “squeeze extra money out of players.” They are also looking for different ways to modernize the gameplay, characters, and the original story. They are planning to expand the player base with accessibility options too.

At the moment we don’t have much information for the Dead Space remake. A launch date is also not available. If we get new information, we will be sharing it with you.