EA Motive’s Dead Space Remake is set to launch next year and along with that announcement came a preview that featured the game’s lighting, VFX, character design and environment.

The exact launch date that EA Motive announced for the Dead Space Remake is on January 27, 2023. The original developer of the game, Visceral Games closed and 4 years after, the remake of the game has been announced. EA Motive is the developer taking over the game.

There is more than half a year before the game officially launches so a preview has been shared through the game’s deep-dive.

EA Motive wanted to bring the original game’s look and feel with the addition of next-gen technology. You get to see in their deep-dive videos how the latest techniques and tools are used to make the environment, visual effects, character models and lighting of the original Dead Space much better. 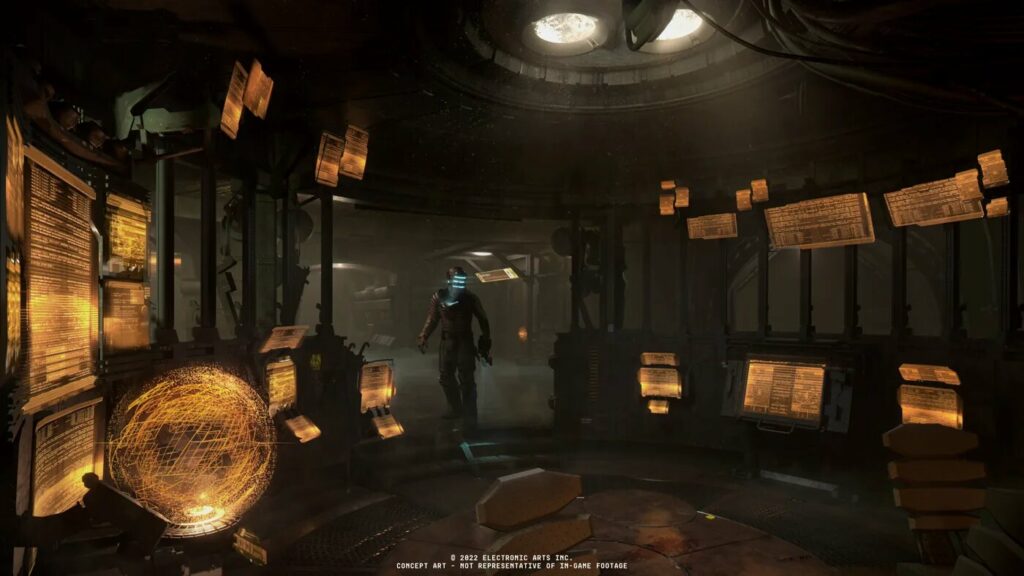 We get to see some comparison of before and after footage that shares with us the difference between the original and the remake versions. The remake version indeed does look better already but it will not be the final version. We can still expect some changes in the next months. 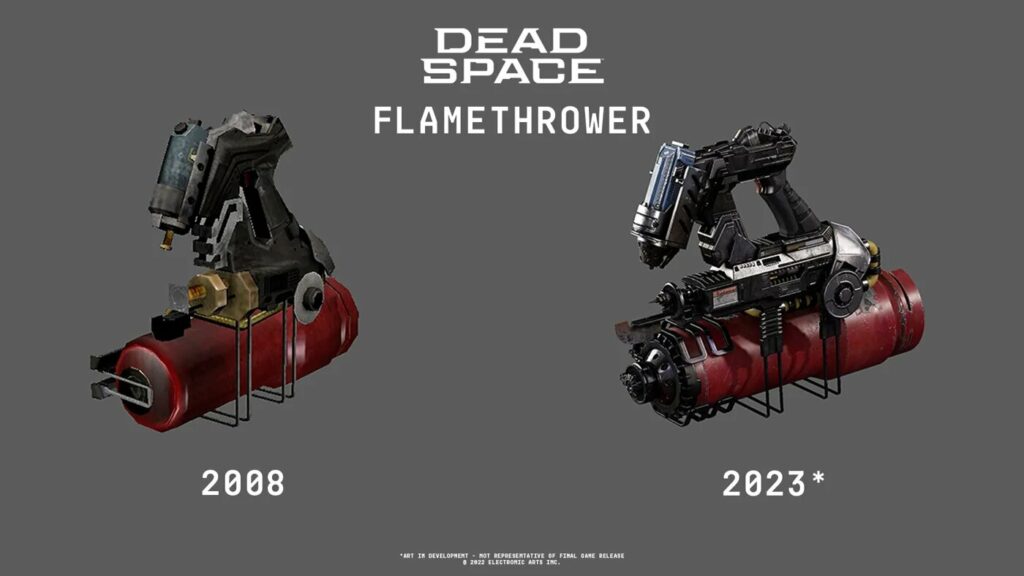 The full reveal of Dead Space Remake will be this Halloween. Phillippe Ducharme, the Senior Producer said, “We can’t wait for old and new players to see how we’ve improved the original experience in the remake to make it just as impressive for this generation.”

Dead Space Remake will be available to be played for PC, PS5 and the Xbox Series.