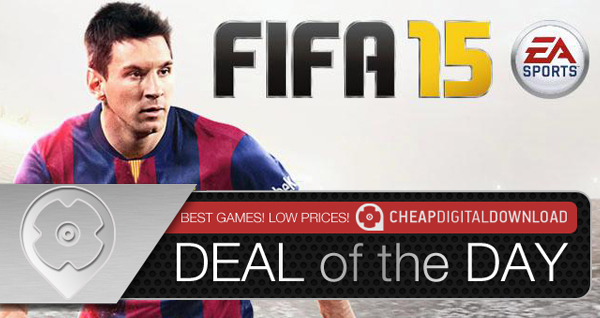 The wait is almost over! EA Sports is about to release its newest sports simulator through FIFA 15 this month, and we know everyone’s excited about it. With so many additional improvements, FIFA enthusiasts are definitely in for an exciting game experience.

With their current slogan: FEEL THE GAME, FIFA 15 promises gamers a unique gameplay that gives you an almost real-life experience of an international football game. The features include: incredible visuals, improved player control, and the return of one of the most popular game modes, to name a few.

Emotional Intelligence For the first time in the history of all FIFA games, players have memories and will also show emotion “based on the context of the match”. Over 600 new emotional reactions are added – making players respond to moments in the game like how they would in real life.

Dynamic Match Presentation With improved commentary that will highlight unique fan reactions, Match Day has become more dynamic and immersive – keeping you engaged in the story of the match. Chants and audience behaviors will also be relevant to country, or even your club. The game also features new bench reactions, side line character animations, 10-man goal celebrations, and more!

Team Management You have the power to assign player instructions according to how you want them to play the game. You can customize up to six different Team Sheets per club and make changes to your formation, tactics, and roles depending on who your next opponent is. 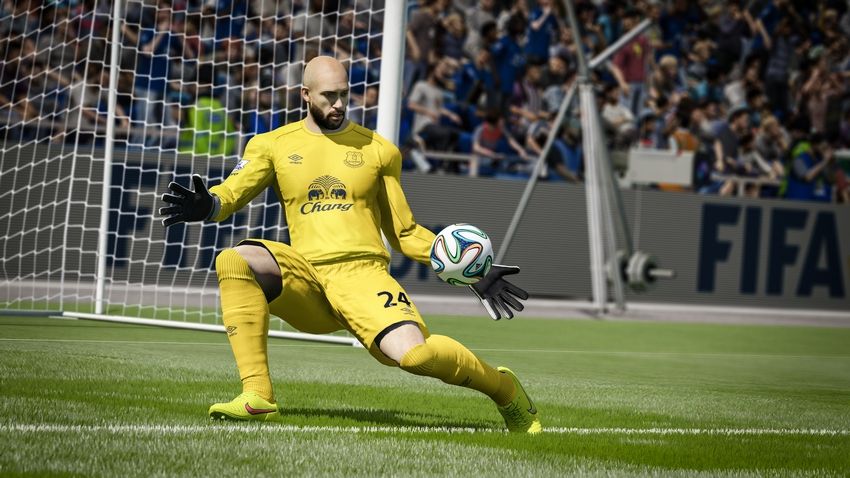 Team Tactics Just like real-life players, your teammates and opponents now recognize what’s currently happening in the match and will adjust their tactics as it goes. Some of the new team tactics include: Park the Bus and In The Mixer. 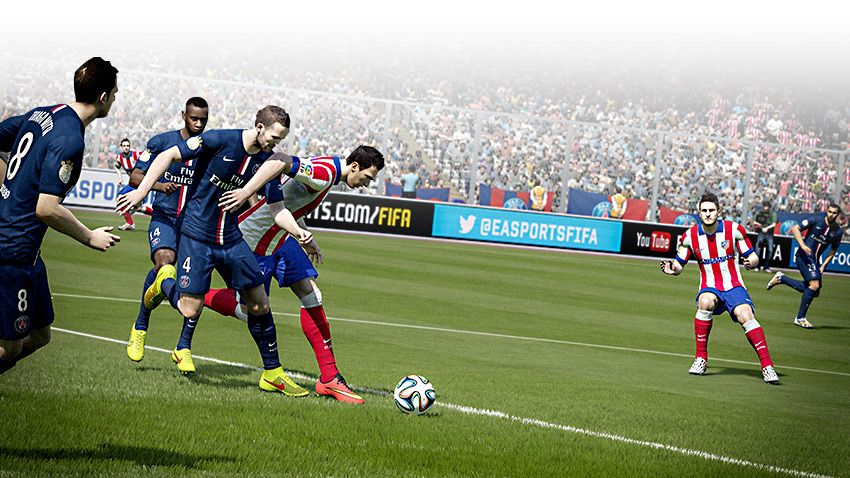 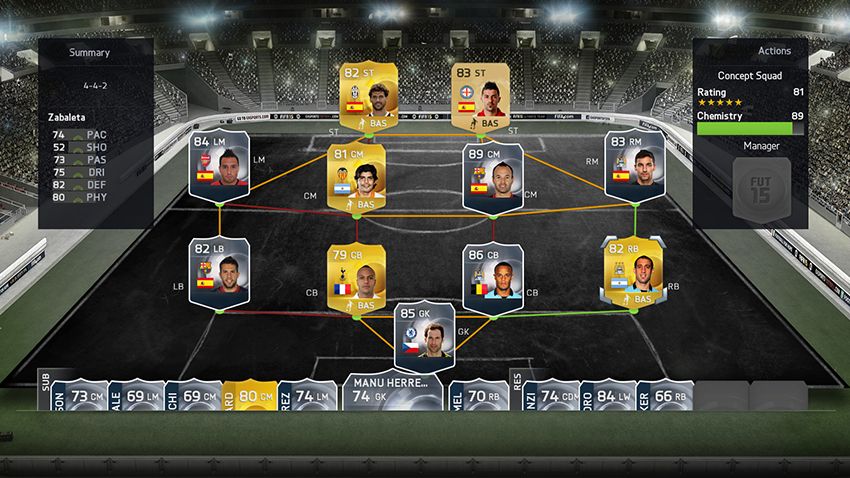 FIFA Ultimate Team returns to FIFA 15. You can also prove your managing skills and take your team to the ultimate prize with Career Mode.

i’m exciting for that game