Death Stranding 2 In The Making, Leaked By Norman Reedus

According to Norman Reedus who plays Sam Bridges in Death Stranding, the second iteration of the game is currently in development.

In an interview with Leo Edit, Norman Reedus talked about his book called “The Ravaged”.

The middle part of the book was about the work that he had done in The Walking Dead and Death Stranding.

Leo Edit mentioned, “Okay, so you got the book going on, you’ve got the final season coming out, then the spinoff, and you’re filming Death Stranding, the video game.”

“We just started the second one,” responded Reedus, referring to the video game. 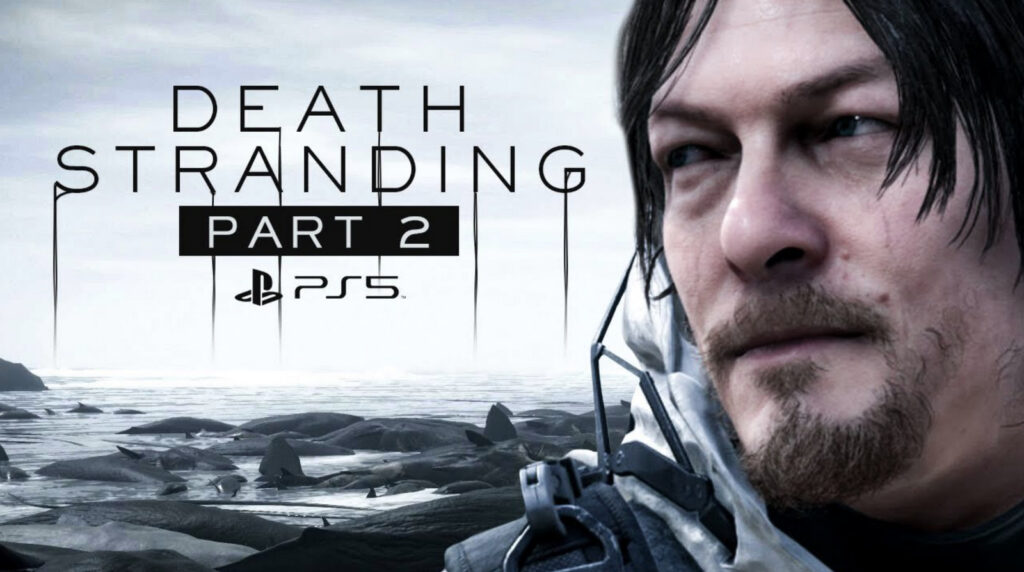 Reedus then talked about how he met Hideo Kojima when he was working on Silent Hill and that he had been “blown away by what he was showing” him. That is how he decided to say “yes” to Death Stranding.

Reedus added, “It took me maybe two or three years to finish all the MoCap sessions and everything. It takes a lot of work. And then the game came out, and it just won all these awards, and it was a huge thing, so we just started part two of that.”

It looks like Hideo Kojima heard of what Reedus said and posted on Twitter, “Go to your private room, my friend,” in reference to the Death Stranding Private Room where players are able to rest. However, Kojima did not confirm nor deny what Reedus said. 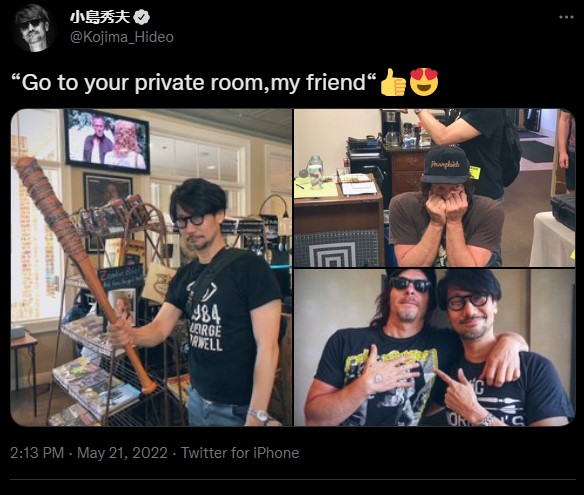 Death Stranding first launched for the PlayStation 4 in 2019 and has since then won multiple awards. The game also launched for the PC in 2020 and in March of this year, a Director’s Cut of the game had been made available for PC and PS5.