Death Stranding Made Enough Profit To Secure Next Project 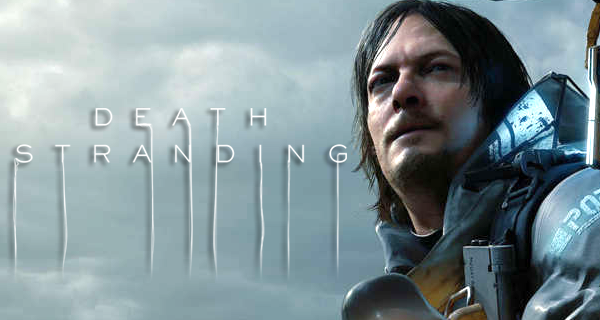 Hideo Kojima’s Death Stranding made enough profit that it was able to secure the development of their new project. What this means is that the game is a huge success.

With the announcement of the development of the next title, also came the reveal that the PC version of Death Stranding to be arriving soon.

Death Stranding as you may already know is an open-world action game from Hideo Kojima. Players take the role of a porter named Sam Bridges who would have to deliver the packages through hazardous and sometimes life-threatening conditions. A built-in reward system is available in the game where some bonus points are given depending on the condition of the packages, delivery time, and the difficulty of the task.

The game had been one of the most anticipated and was highly praised when it launched. It instantly was the talk of the town that even won “Best PS4 Exclusive” at the IGN Game of the Year Awards 2019. There had been several more awards across different categories won by the game.

Because of Death Stranding made enough profit, the new title under Hideo Kojima is being worked on.

Death Stranding is currently available on the PlayStation 4. The PC version will launch on July 14, 2020.