Death’s Door from the developers of Titan Souls – Acid Nerve is a fantasy action-adventure. The game is published by Devolver Digital and it lets players experience being a crow.


What is Death’s Door About?

The game is about a crow whose job is to collect souls, however, things take a turn when your soul gets stolen by a desperate thief. 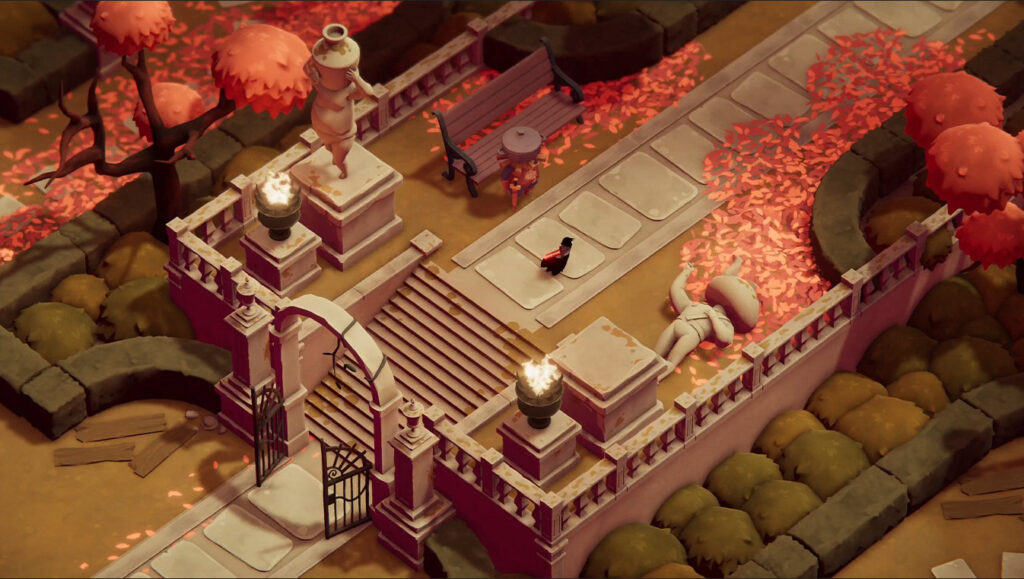 As you look for your soul, you are led to a realm where there is no death.

It is a dismal world that is controlled by greed and power. You have to face beasts and demigods. In your journey, you find out the reality behind the Crows and the Doors.

You will play as a crow, but you get to use weapons both melee and long-ranged. You also have the ability to use magic.

Combat is risky and but with great rewards, you get new upgrades and abilities for every victory. 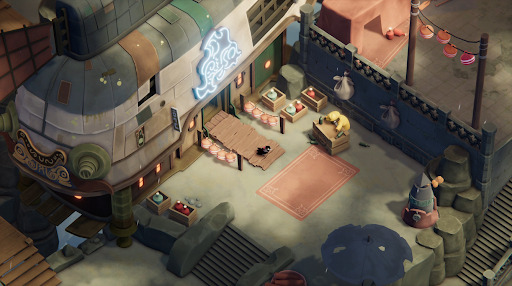 The game’s theme is dark but it still comes with humor and memorable characters that are twisted in their different ways.

There are a lot of secrets to discover. You must unravel all of them so that you can find your soul.

Death’s Door is set to launch on July 20 and is available for PC, Xbox One and Xbox Series X|S. We also have the best rates for Death’s Door and other cd keys, gift cards and antivirus software.