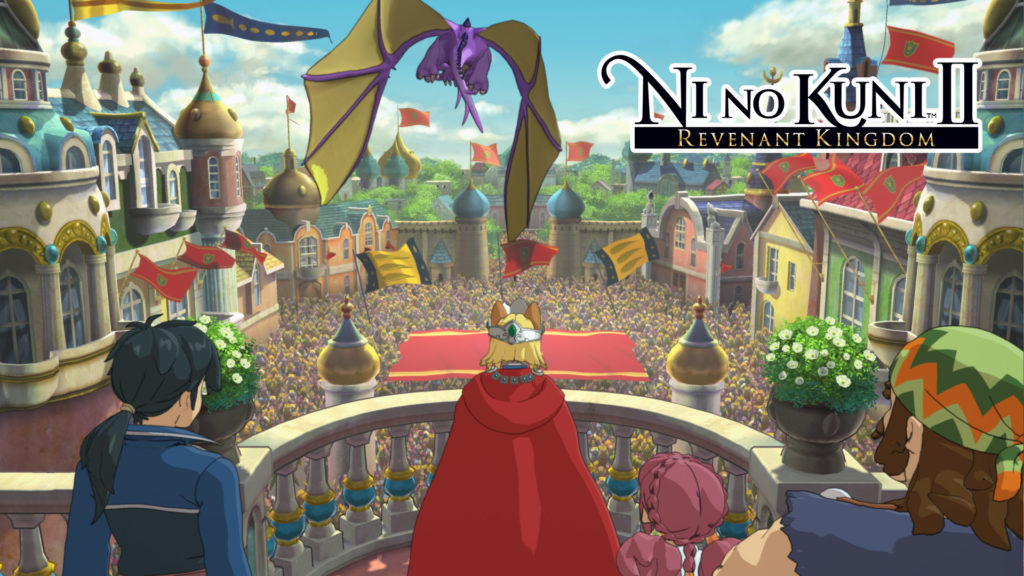 Bandai Namco announced that Ni No Kuni 2 Revenant Kingdom will be delayed and will launch on March 23, 2018, instead.

Originally, the game was set to be released on November 10, 2017, then it was moved to January 19, 2018. The reason behind the delay is that Level-5, the game’s developer wanted to make sure that the game is available to meet its standards.

The president of Level-5, Akihiro Hino said in a statement that, “With innovation and new ideas comes the need to ensure everything works together in a fun and cohesive way. This means that we will need a bit more time to make sure the entire Ni No Kuni II experience meets our highest quality standards.”

Ni No Kuni 2 Revenant Kingdom is going to be available to be played on PC and PlayStation 4. 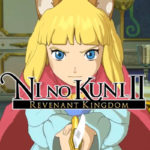