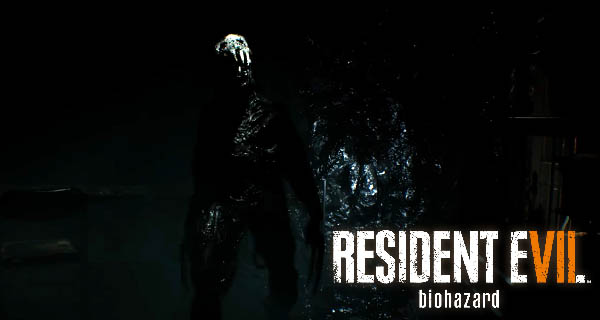 Vol.9 of the trailers is called Shadow. The description about it says, “Terrible things are lurking in the shadows…Are you brave enough to confront them? “ This is the first video that features an actual enemy in the game aside from the Baker family. A tall non-human looking creature with long claws and sharp teeth comes out of the shadow. It heads towards Ethan (the game’s protagonist). Ethan actually shoots at the creature but it doesn’t seem to be damaged, the creature attacks, and we are left hanging as the video gets cut there.

The next video vol.10 is called Aunt Rhody. The video opens to Ethan climbing up a staircase, he hears a distant humming sound which he is drawn to. He finds the source which is Aunt Rhody sitting in her wheelchair in the hallway. With her sunken eyes, she blankly stares ahead.

A new demo announcement for December 2016 was also posted. Hopefully, this time it will be available for all platforms since the previous one was only available for PS4.

Get to play Resident Evil 7: Biohazard by January 24, 2017, available for PC, PlayStation 4 and Xbox One. 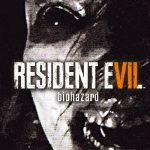