Demon Slayer: Kimetsu no Yaiba The Hinokami Chronicles revealed its Adventure Mode which is the Mugen Train Arc.


SEGA shared a trailer for the Adventure Mode called the Mugen Train Arc. It comes with major parts of the anime’s story like the fight between Tanjiro and Enmu.

If you didn’t know, the Mugen Train Arc is also from the Kimetsu no Yaiba Mugen Train.

We also get to see in the trailer the Versus Mode with a fight between Kyojuro Rengoku and Akaza. 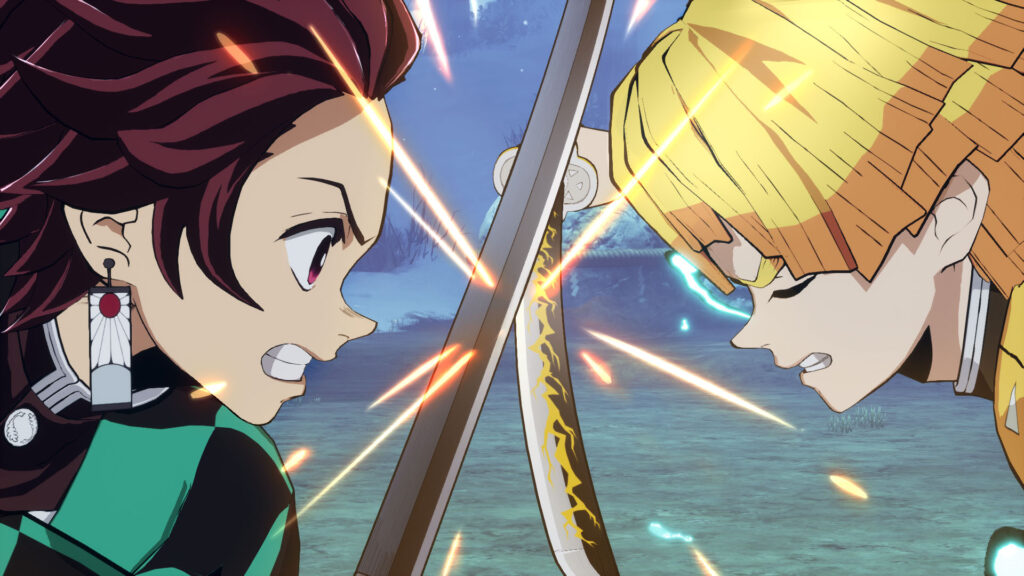 What is the Demon Slayer: Kimetsu No Yaibe – The Hinokami Chronicles About?

The Hinokami Chronicles is an arena fighter. The game features the characters of the anime Kimetsu no Yaiba. Players get to experience the stories of the “TANJIRO KAMADO, UNWAVERING RESOLVE ARC” and the “MUGEN TRAIN ARC.” 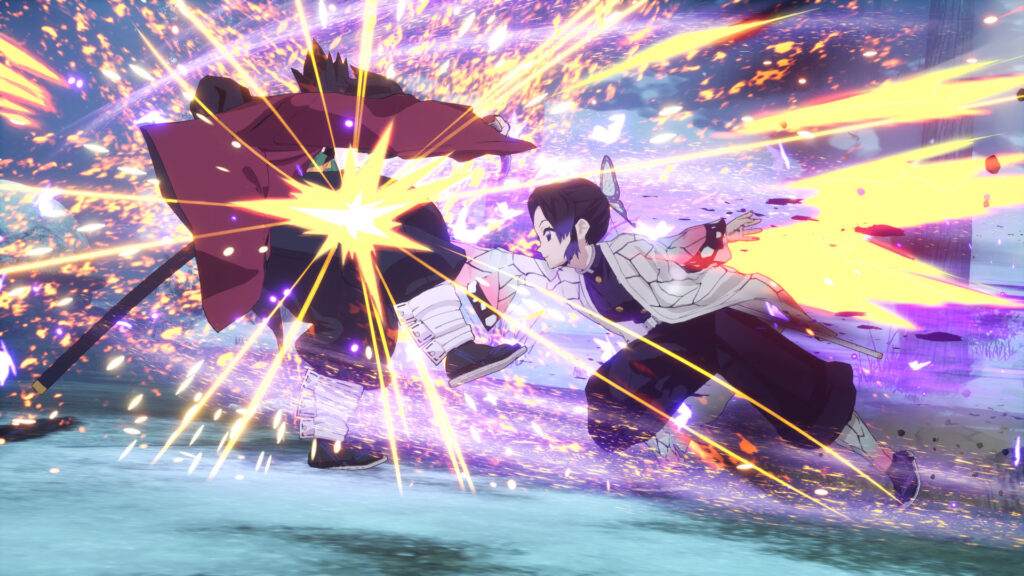 The Hinokami Chronicles will let you play as the protagonist Tanjiro set in the Taisho Period in Japan. Tanjiro’s family has been killed by demons, as a demon slayer, he is out for revenge. His sister survived the attack but has turned into a demon. He must look for a way for his sister to become human again. 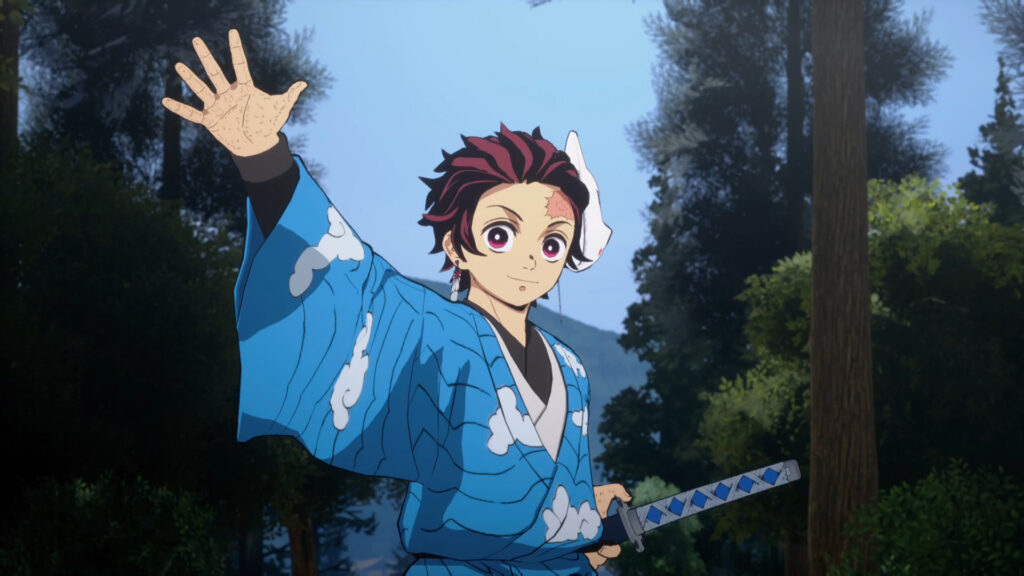 The Versus Mode will have you battling with others via online or offline player. Choose from any of the game’s characters for 1v1 play. 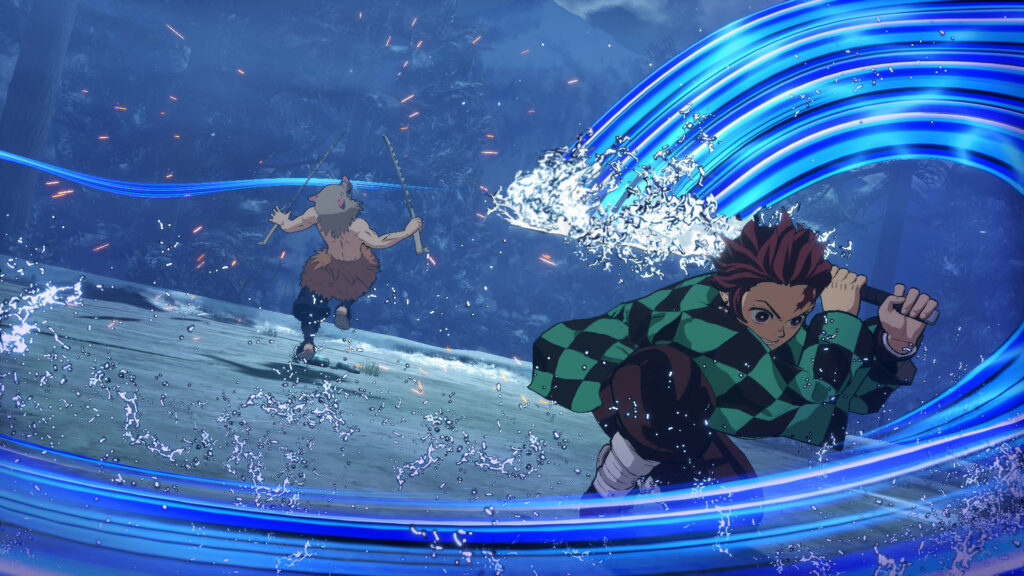 The game is set to launch on October 15, 2021 available for PC (Steam), PlayStation 4, PlayStation 5, Xbox One, and Xbox Series X|S. Japan has an earlier launch date of October 14.

Pre-Order the Digital Deluxe Edition and get: 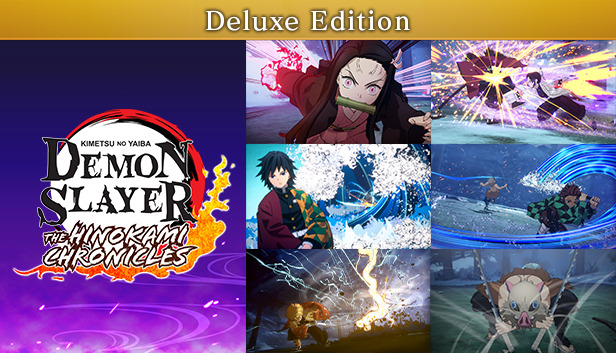 Pre-order the Digital Deluxe now and receive the following bonuses:

We have the best deal for Demon Slayer: Kimetsu no Yaiba here at Cheapdigitaldownload. You are sure to get the best deals here thanks to our price comparison service and trusted stores.