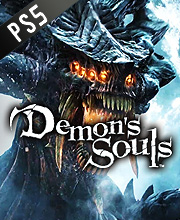 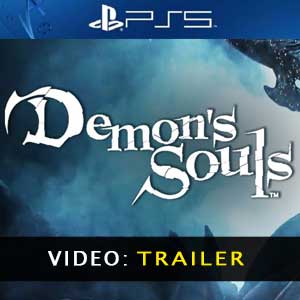 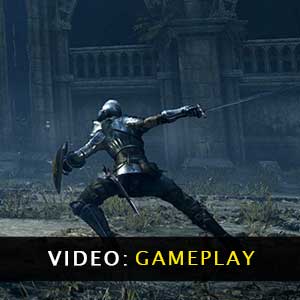 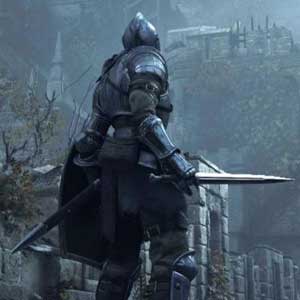 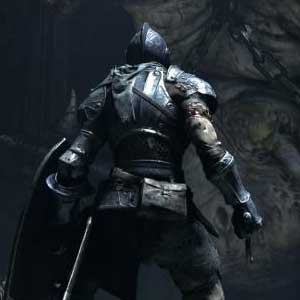 What Is the Demon’s Souls Game Code?

It's a digital key that allows you to download Demon’s Souls directly to your PlayStation 5 from the PlayStation Network (PSN).

How Can I Find the Lowest Price for Demon’s Souls on PS5?

A remaster of the game that spawned an entire generation of souls like games, “From Software’s” Demon Souls an HD Remaster for the PS5 rebuilt from the ground up by “Bluepoint games”. The game is a 3rd person action RPG it takes place in the southern medieval kingdom of Boletaria when the 12th king blinded by his ambition attempts to gain more power by summoning an ancient demon older than time itself, the “old one” when the ritual was complete a colorless fog swept across the land, unleashing creatures that feed on human souls. Now Boletaria is isolated from the rest of the world, knights who would brave enough to penetrate the fog to slay the demons would never come out again.

An absolute blueprint on how to remake a beloved title and meaningfully improve upon it in ways that new cutting edge technologies make possible, Demon’s Souls on PlayStation 5 is more than just the best launch game for any system in recent memory.

It’s difficult to imagine how this Demon’s Souls remake could be any better. It looks great, it sounds amazing, and it’s extremely respectful of the PS3 original, which has aged surprisingly well after all these years. This is an exceptional remake, and it’s exactly what Demon’s Souls deserve.

For hardcore fans of the game the soundtrack some additional in-game content and the base game.