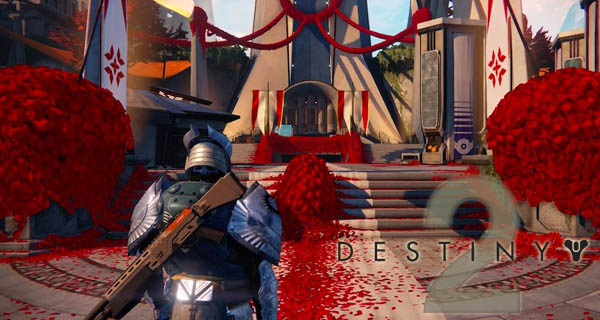 Bungie could possibly be bringing back the Destiny 2 Crimson Days. Although we don’t have concrete evidence of this, there is actually some clues that are saying it could possible.

Crimson Days is actually a seasonal themed event which is like The Dawning. Themed events like this do come with special modes as well as skins for weapons.

The very first Crimson Days came out during the first Destiny game which then became available yearly. In 2017 though, it was canceled to give way to the production of Destiny 2. Since Destiny 2 had already been launched, it is possible that Crimson Days could return this February 2018.

Data miners were able to dig out evidence to support the comeback of Crimson Days according to GameRant. The evidence is a certain icon that can be seen attached to the new ornaments that they have found. It has been said that the icons were that of the previous Crimson Days event which looked like a flower. 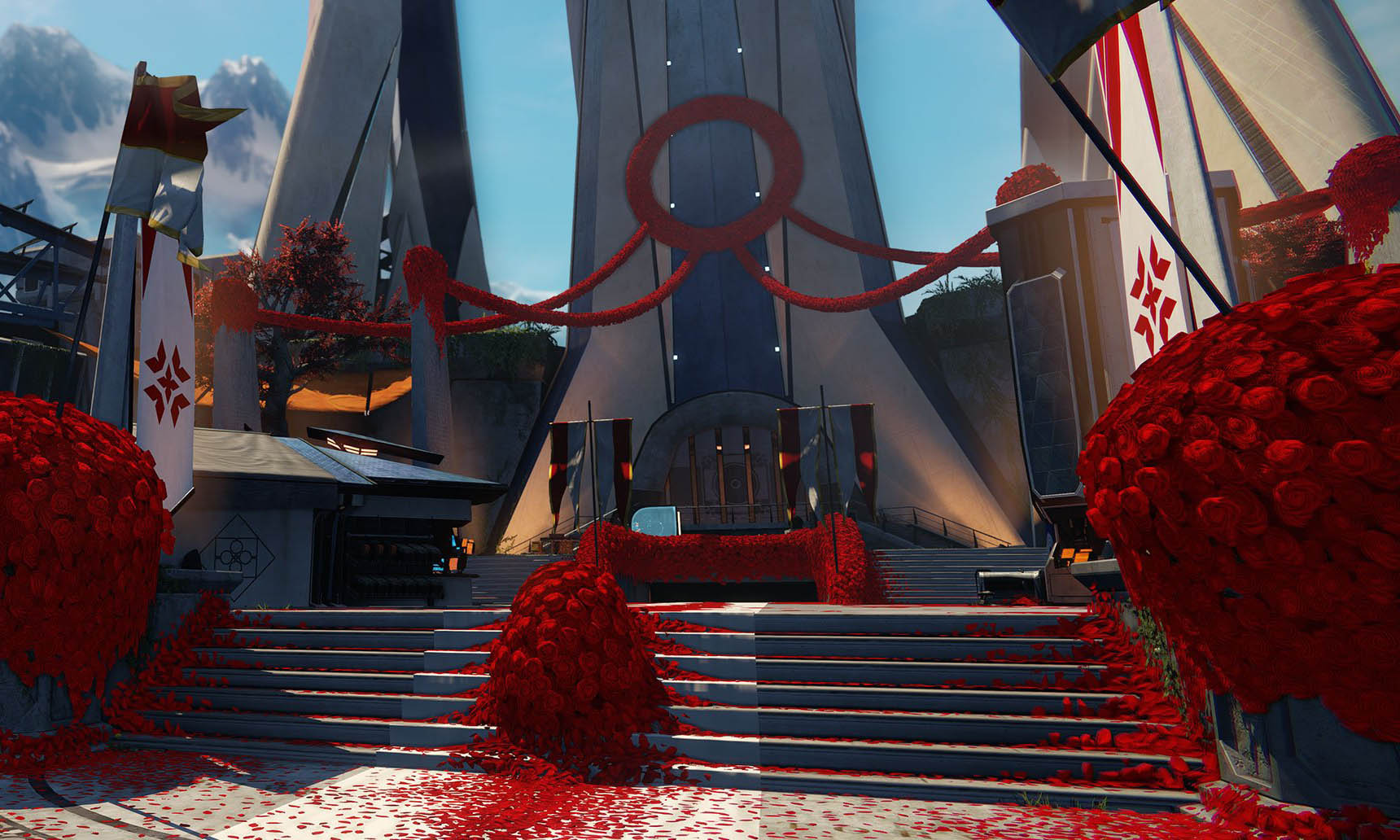 The previous Crimson Days featured a PvP and it is called Crimson Doubles. Two teams with two players each would go against each other. When one of the partners dies, the other partner would instantly get a boost in abilities which would give you a better chance of avenging your partner.

If the Crimson Days push through, we will keep you posted.

Destiny 2 has already launched and is available to be played on PC, PlayStation 4 and Xbox One. 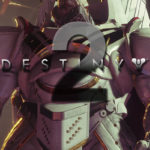 Where To Look For The Mysterious Destiny 2 Merchant Xur! Destiny 2’s mysterious merchant is coming back this year with new merchandise. Get to know what he has as well as where you will be able to find him.