Destiny 2 Curse of Osiris Launch Date Is Nearing, Here’s What You Need To Know! 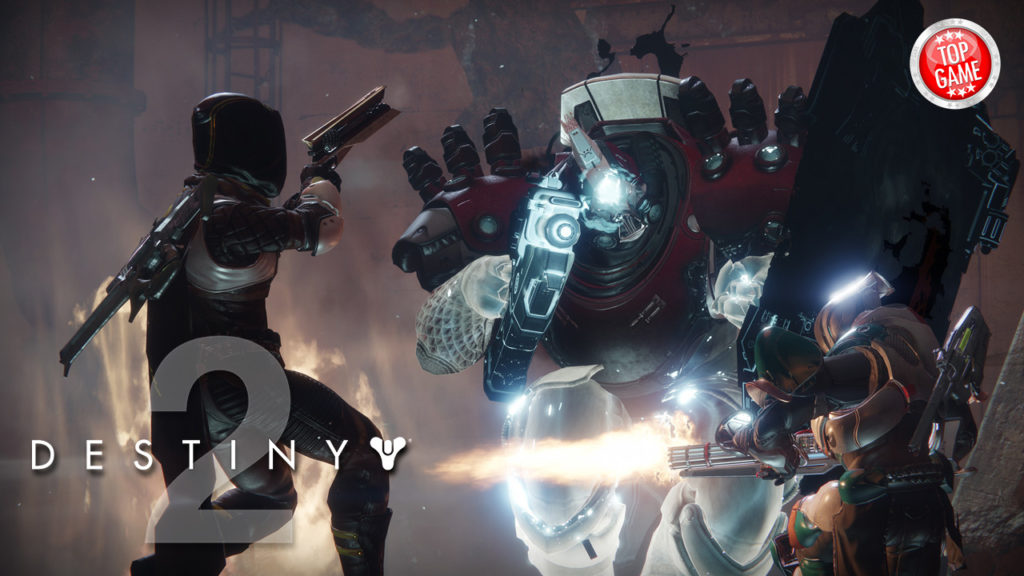 Bungie’s Destiny 2 Curse of Osiris launch date is nearing, with just a few more days before the game’s scheduled release, a new trailer was launched giving a few teasers about the new weapon and armor that is included in the upcoming expansion.

Preloading is only available to those who were able to pre-order the DLC. It will start on December 5 at 4 PM GMT / 8 AM PT. Also, a maintenance period will start on the same day which is expected to last for 3 hours, starting at 3 PM GMT/ 7 AM PT.

For those who pre-ordered the DLC, in order to preload the expansion make sure that you have enough space. PC players will need 68 GB while PlayStation 4 players will need 88 GB and Xbox One players need 44 GB. We are assuming that these sizes already include the base game.

Curse of the Osiris is an expansion pass that is purchased separately. It will add a new planet to explore in the game (the planet Mercury). There will also be new story missions, Stries, Crucible maps, armor, weapons, and many more. The new stuff mentioned above is available to be viewed in the trailer below:

Some changes to the Guided Games will be seen on December 5 as well as a weekly reset schedule. The enhancements for both the PlayStation 4 Pro and Xbox One X will also be launched on the same day. 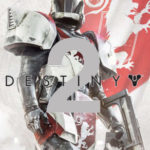 Destiny 2 Trial Is Now Live, Get To Play In It For Free!

For those who are not that sure yet if Destiny 2 is worth their money, a Destiny 2 free trial has opened, so you can test the game first before taking the plunge of purchasing.