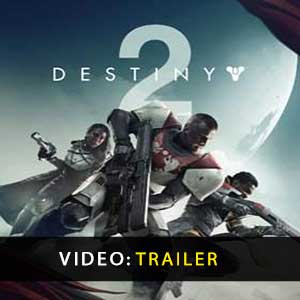 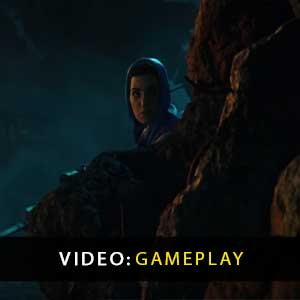 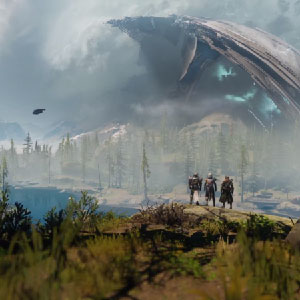 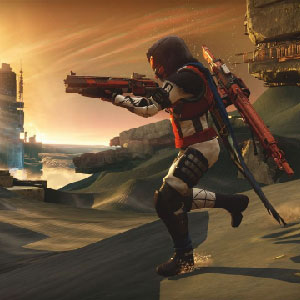 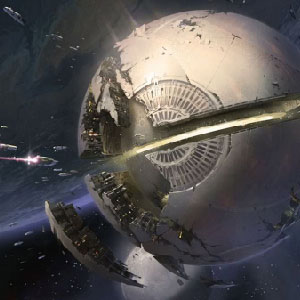 What is a Destiny 2 CD key?

It's a digital game code that allows you to download Destiny 2 directly to your PC from the game's official platforms.

How Can I Find the Lowest CD Key Price for Destiny 2 ?

Overall, Destiny 2 on the PC is visually and control-wise a far superior version of the game when compared to the console version. The same content exists for both, but the visual flexibility/beauty and control comfort completely goes to the PC. If you have the means to dig into it on the PC, then you should go that route. If you don’t, the console version works just as well.

There are holes in the tapestry for sure, and your mileage will vary depending on what you expect to get out of the experience, but ultimately Destiny 2 is a likeable grind-fest designed to be built upon, that demands very little in return for the fun it offers when played with friends and taken for what it is.

Though it is held back by a severe lack of social options and PC-specific sandbox tuning, Destiny 2 on PC looks and feels like the best version of one of the best games of 2017.

You will get the base game as well as the contents below.

Uncover the mystery of how she and her Lucent Hive stole the Light into Savathûn’s Throne World.

A twisted wonderland of corruption and splendor, Savathûn’s Throne World plays host to a fragile balance of power. From her palace to the swamp, all that she hides can be found here.

Celebrate Bungie’s 30th Anniversary with a new dungeon, the Gjallarhorn Exotic Rocket Launcher, Thorn armor set, and an arsenal of weapons, gear, and cosmetics inspired by Bungie’s past.

Draw Trinity Ghoul’s bowstring and vanquish waves of enemies with lightning or channel your inner gunslinger and turn opponents to ash with the Exotic Hand Cannon, Ace of Spades.

Find all the best prices for Destiny 2 DLC’s on CheapDigitalDownload!

US BATTLENET CD KEY : Battlenet Key for US Region. To download the game on the Battle.net Platform, you must Activate the CD Key on (Batte.net Website). Login to your account, click Account Management ==> Add a new game. Enter the Key Code in the field below to add it to your Battle.net account. Once added you can Download and play Destiny 2 on any computer at any time.
STEAM CD KEY : Use the Steam Key Code on Steam Platform to download and play Destiny 2 . You must login to your Steam Account or create one for free. Download the (Steam Client HERE). Then once you login, click Add a Game (located in the bottom Left corner) -> Activate a Product on Steam. There type in your CD Key and the game will be activated and added to your Steam account game library.
Deluxe Edition
Legendary Edition
Standard Edition

This game has fairly good graphics and good content not to mention it’s been free for a good while, fun game.

Destiny 2 is a decent sequel, following with their success in Destiny 1. The amount of PvE content added throughout the years makes it a no brainer. PvP content though is very meh, really unbalanced and not enjoyable. Game is great with friends to do strikes, raids and dungeons.