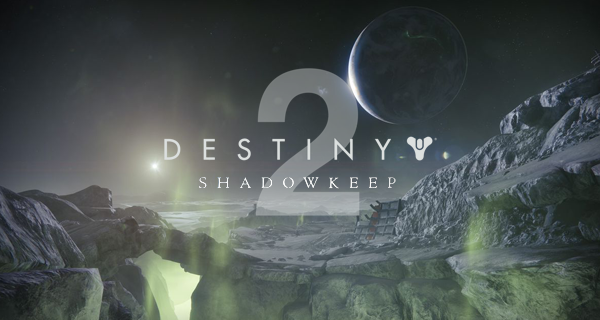 Bungie was able to reveal a ViDoc for their upcoming game Destiny 2: Shadowkeep Content Plans. The video is actually a developer diary that shares what the developers are planning about the game’s story.

The game’s story will focus on Eris Morn, a returning character, who finds something on The Moon. There will be twists in the story and a resolve is promised later on the year bringing players into season 9 of the game.

Right now there is nothing known about season 9 through 11 of Shadowkeep, only that this will actually develop the game’s story in a brand new method.

Watch the ‘Bungie ViDoc – The Moon and Beyond’ below:

According to the developers, Destiny 2 will follow the footsteps of its previous year having a new expansion by fall and then four seasons of content will follow. Each season’s story and rewards are connected to each other.

Destiny 2: Shadowkeep is set to launch on October 1st for PC, PlayStation 4 and Xbox One. A Google Stadia version will also be available later on the year.