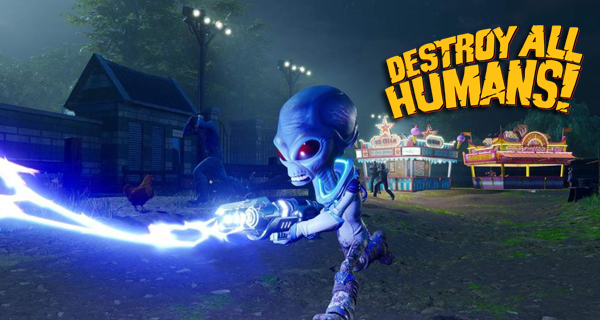 The Destroy All Humans new trailer had been launched by THQ Nordic and Black Forest Games. This upcoming game is actually a remake of the 2005 hit game.

We are brought to Turnipseed Farm where everything in the story begins. As you will see in the trailer, you are able to zap the townsfolk as well as the cows. Get into your flying saucer and burn down the farm’s structures. Watch the Destroy All Humans trailer below:

Are you ready to jump into the action and humor that Destroy All Humans bring? Check out the game’s system requirements:

Destroy All Humans will be launching on July 28, 2020, and will be available for PC, PlayStation 4, and Xbox One.