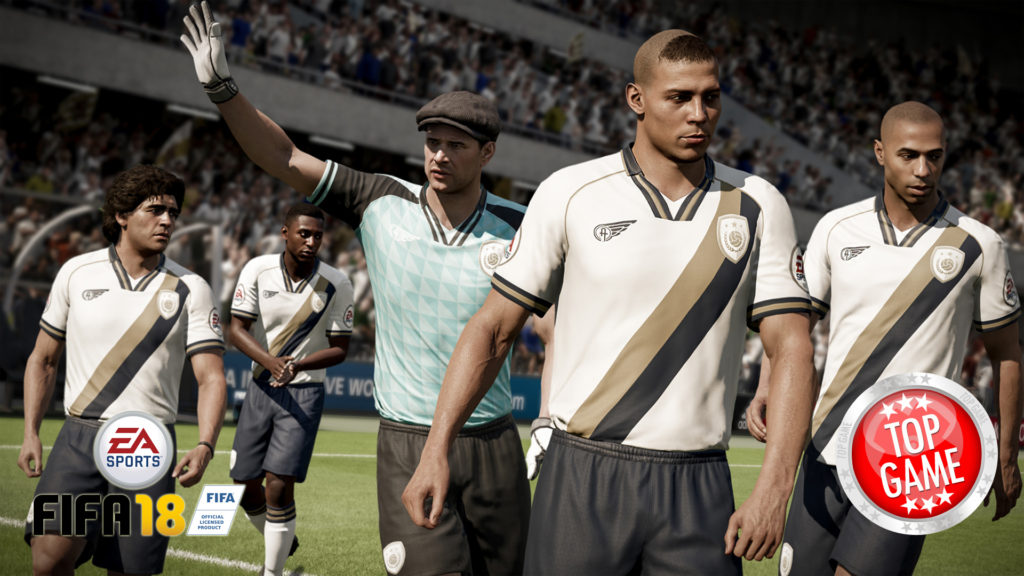 During a Livestream by EA on August 1, details of the FIFA Ultimate Team was revealed. The reveal included a new trailer with gameplay footage, new squad battles, as well as new Stories for FUT Icons.

FIFA 18 has a new feature called Stories. Here, players will be able to play as one of the football icons in three different stages of their causes. There will be three Ultimate Team cards that each will represent a stage of the Icon’s career. An example for this is Ronaldinho who has a card for his career in 2002 playing for Paris St. Germain, another one in Barcelona in 2004 when he bagged the World Player of the Year, and the most recent for AC Milan in 2010.

Squad Building challenges can bring about two of the three of these cards through packs. For Prime Icons, it can only be obtained through Throwback Thursdays.

The gameplay that was featured is available as a live stream on Twitch. Watch it starting at 39:00.

All-new Squad Battles were also introduced in the live stream. These are weekly single-player competitions that allow players to compete against other AI squads but were built by human players.

Squad Battles will let you earn rewards as well as move up in the leaderboards. FIFA 18 will launch on September 29, 2017, for PC via Origin, PlayStation 4, Nintendo Switch and Xbox One. 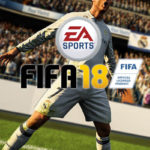 Get to watch the famous heel cop of Cristiano Ronaldo, the cover star of FIFA 18.