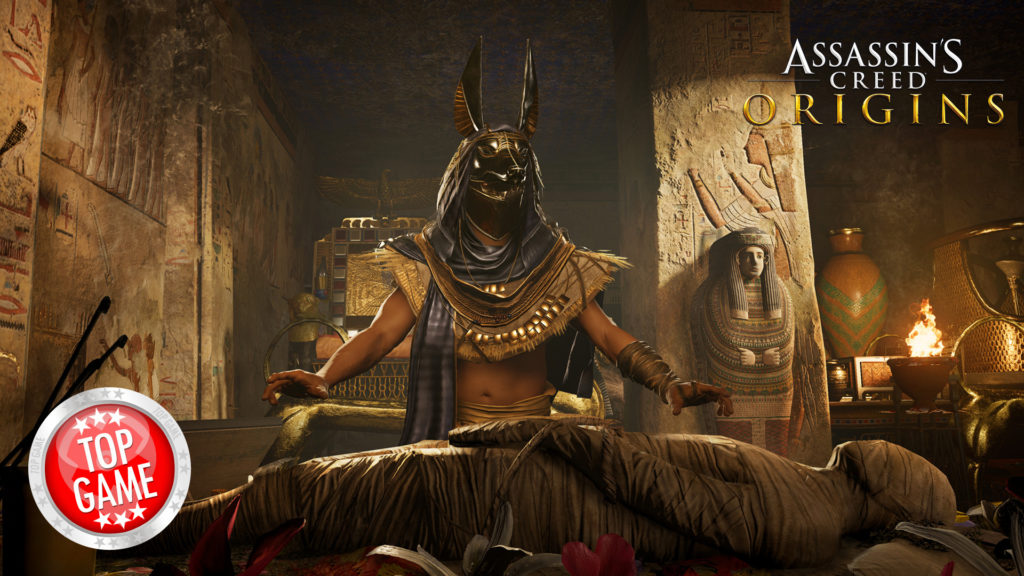 Found in a thread on Reddit are the details of Assassin’s Creed Origins time skip ability as well as other features of the game. All of this information was shared in the latest edition of the magazine Edge.

All the information in the magazine was shared by one of its readers. A highlighted feature is Bayek’s time skip ability. This specific ability is called “Dawn of Dusk”, it is a special skill that helps Bayek make time go fast forward. Details of this amazing skill were not yet revealed, so this still remains a mystery.

Firebombs are also equipped on Bayek as well as other municipality tools.

Other information shared are details of side quest cutscenes. As said in the post, the multiple sides of Bayek will be seen from the kind “Uncle Bayek” to children as well as the cold-hearted fighter who kills bad people for justice.

More details of the game revealed on Edge magazine can be found on this post available on Reddit.

Assassin’s Creed Origins launches on October 27, 2017, available for PC, PlayStation 4 and Xbox One. 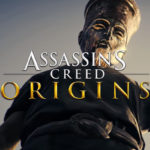 Know who are the Assassin’s Creed Origins’ Order of the Ancients in the newest trailer. They are a secret society that is comprised of powerful people who do not show each other their faces by donning masks. They are evil and all they care about is their own well-being.