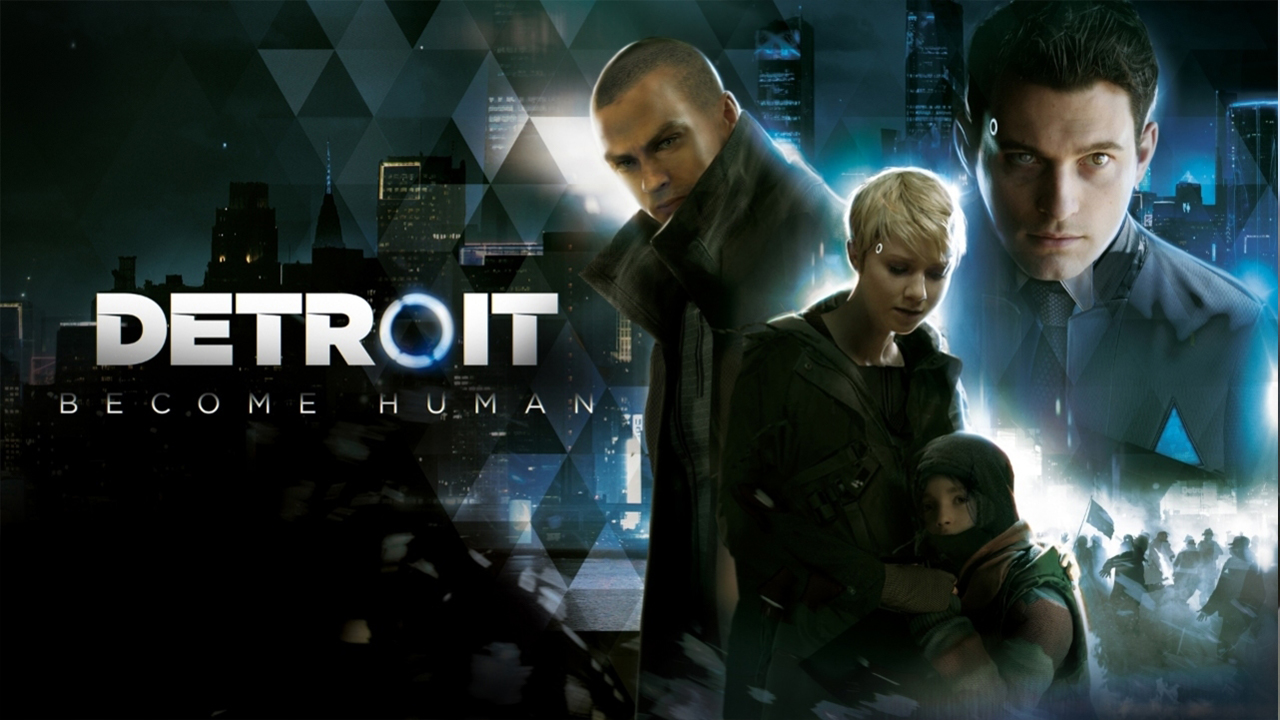 Detroit Become Human is coming to PC. This former PlayStation 4 exclusive game from Quantic Dream is set to launch tomorrow on the Epic Gamestore. To get the players ready for the release, the game’s final system requirements have been shared.

Check out the complete System Requirements below:

Detroit Become Human actually launces tomorrow, the developers did promise a demo for the game, which most likely, will be available tomorrow as well, so that players that are not yet sure can actually try out the game first before making the purchase.

Detroit Become Human releases for the PC on December 12th, available through the Epic Games Store. The game was first seen in April 2018 for the PlayStation 4.