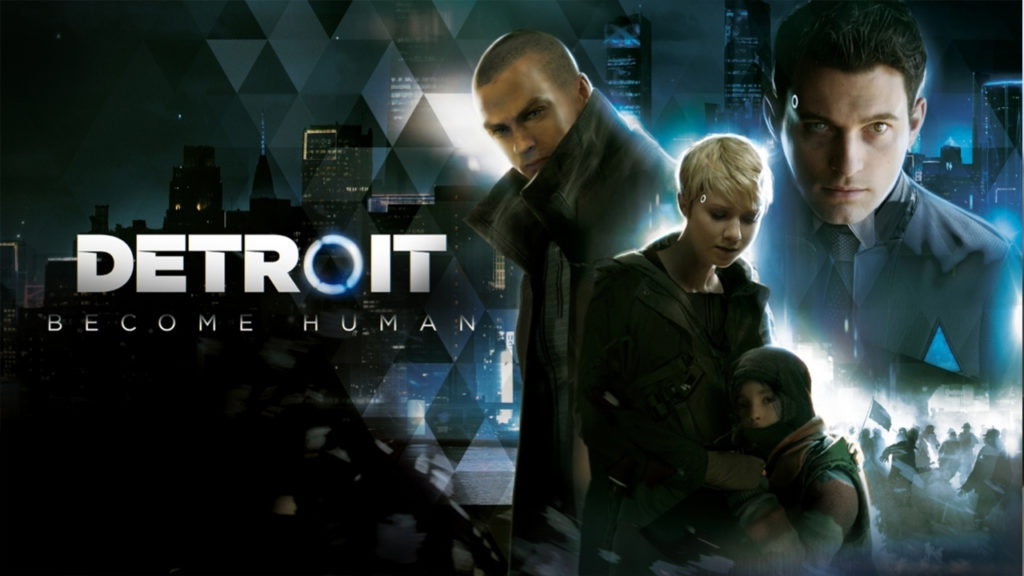 The Detroit Become Human Review roundup is here! This latest move-game from Quantic Dream takes players to a futuristic decision based and narrative-driven adventure. It is the time when people are able to purchase human-like androids in order to serve them. A dilemma arises when strong feelings of hatred begin to surface against androids and humans.

The storyline might sound familiar however the interactive environment of the game makes this special. Get to know what the critics have to say about this below:

“…its well-written and acted central trio were vital enough to me that I found myself feeling genuine distress when they were in danger and a sense of victory when they triumphed. Most importantly, Detroit offers a multitude of transparent branching paths that entice further playthroughs, and choices have a permanence that raise the stakes throughout.”

“Detroit is well worth playing, but it struggles to strike the right balance between giving you freedom of choice and reminding you that it’s all a game in the end. Cage and Quantic Dream are getting closer to nailing this style of game, but it’s obvious that there’s still room to grow.”

“It’s an ambitious, wonderfully executed piece of storytelling, and one of the most interesting games of this generation. It will split opinion, and give birth to a litany of opinion pieces – some deep and thoughtful, others half-baked and sensationalist. This spark for discussion alone makes the game a success in its own right. And, yeah, it’s likely to cause a few tears along the way too.”

“Detroit: Become Human may not offer much to players who don’t like this style of game, but fans of David Cage’s work should know that Detroit is definitely one of the better stories he’s crafted so far. It’s far better than Beyond: Two Souls, and while it may not be as innovative as Heavy Rain, it’s still a pretty fun ride and its incredible visuals and interesting story definitely make it worth checking out.”

“It’s becoming as common a storyline as the zombie apocalypse or superhero fantasies. In each case, the story is only as good as its execution. If the characters are believable and engaging, if the story is well told, if the context and environment broadens the story, if the acting is superb, and if the actions and choices are consequential, then it is a job well done. And that’s how I feel about Detroit: Become Human.”

“By the end of Beyond: Two Souls we were hoping that David Cage would never work in video games again, but this time we’re actually quite interested to see what he does next. Detroit: Become Human isn’t going to spark any kind of revolution, robot or otherwise, but it is a useful step in the continued evolution of video games as a storytelling medium.”

“Detroit: Become Human improves upon its predecessors by having a cast that you enjoy and want to spend more time around. Quantic Dream’s visual craft and presentation is top-notch, but the writing hasn’t quite caught up yet. It isn’t subtle and some of the references to social ills are amazingly on-the-nose instead of being more unique. It’s better than Beyond: Two Souls, but there’s still room to grow.”

“Detroit: Become Human is complicated. It’s a technological marvel with great performances and an entertaining narrative at its core. Kara, Connor and Markus are all given enough room to breathe as characters that you feel connected to all of them. I cared about where their stories would end.

Unfortunately, Quantic Dream oversteps its boundaries and muddles the water with thematic elements that feel awkwardly handled. The player isn’t expected to interpret anything on their own as hamfisted messages are thrust upon them again and again.”

With reading what the critics have to say, what are your thoughts about this PS4-exclusive game? If this is a genre that you do enjoy, then this is a game that you shouldn’t miss. You can check out the best deal for this game with us here at Cheapdigitaldownload.com