A new Deus EX game is in its early development phase as reported. 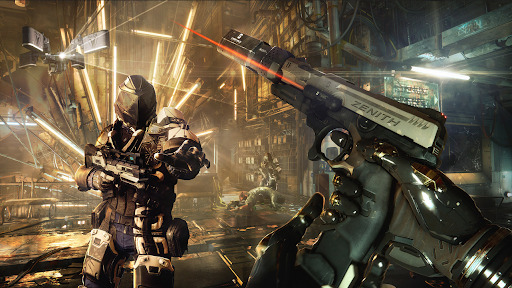 The announcement was made after Embracer Group acquired Eidos and IPs, it was posted by Schreier via Twitter.

As of the moment, there is no other news about the game. The tweet also said a new IP which is in co-dev partnership with Xbox on Fable. 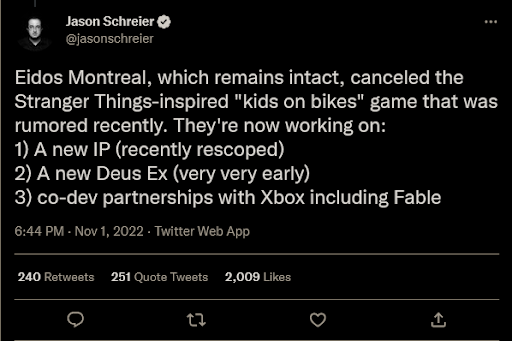 If all of these are true, then there will be a new Deus Ex game.

You can also get the best video game deals in an instant with the Allkeyshop browser extension. Make sure to grab yours now.