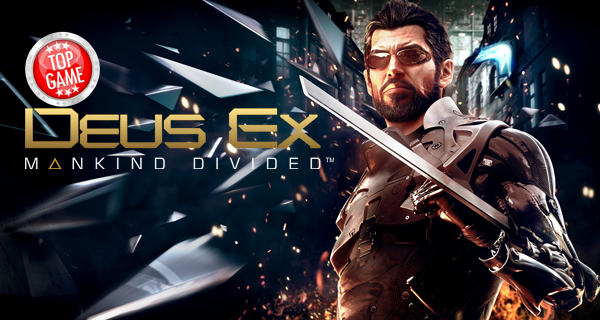 The bulk of the positive reviews is regarding the game’s visuals. The graphics are stunning especially in how the creators depict the city of Prague. Other noteworthy things in the game are its stealth elements as well as its side missions. The Breach Mode and New Game+ Modes have also received praise.

The only con’s found in the game mentioned was that, there were a few glitches, the final boss fights was a bit disappointing and the augmentation elements was not quite a hit with players.

We’ve given you a general overview of the pros and cons of the game Deus Ex Mankind Divided. Now, we’ve made an infographic compilation for you below. It contains the reviews of the significant game critics around the world. Have you played the game already? Why don’t you share your thoughts about with us in the comments below? 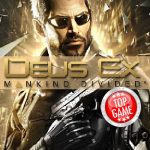 The Deus Ex Mankind Divided launch trailer is finally here. Since the game will finally be released in just a few days, the trailer has been released.