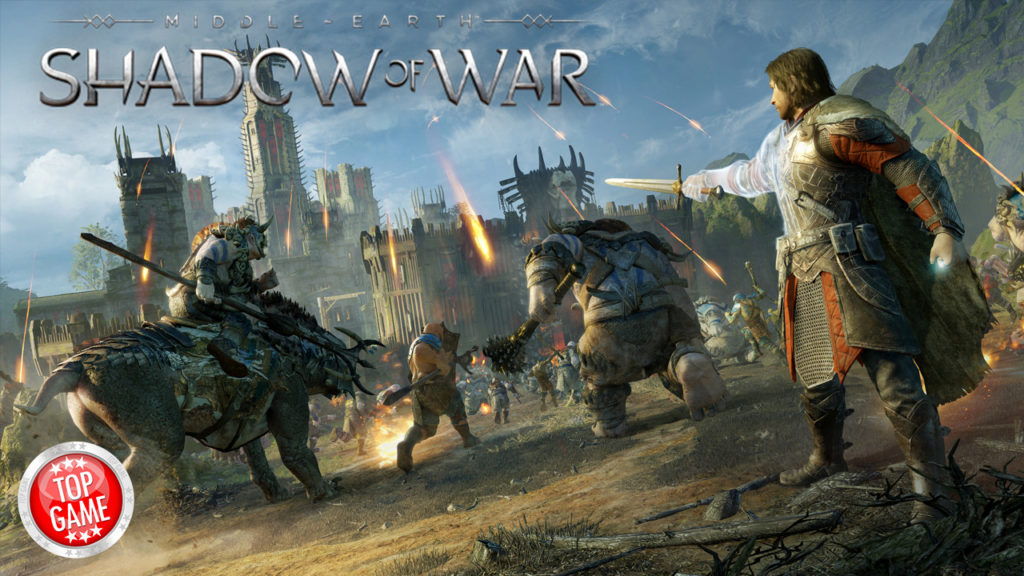 Michael de Plater the VP Creative of Monolith was interviewed by The Hollywood Reporter, talking about the upcoming Middle Earth Shadow of War Loot Boxes. This has been a controversial feature of the game.

Normally, devs make money out of micro-transactions out of free-to-play games, usually on mobile. But recently the devs thought of other ways to do this onto other platforms and gamers are not happy about it.

The decision to include microtransactions in the Shadow of War by Monolith gave players mixed feelings about it. The majority though is negative.

De Plater said that the team thinks that it is a good fit for the game.

“We want people to be playing this game for a long, long time. In addition to that, one of our key features is almost an infinite variety of orcs and enemies you can create. The ability to go to a market and play with the system and purchase additional orcs like that felt like a really good fit. You can do that with the currency in the game and the paid currency, gold, as well.”

Design Director Bob Roberts and QA Analyst Ellie Knapp featured the upgraded Nemesis System of the up and coming Middle Earth Shadow of War in the recently concluded EGX 2017.