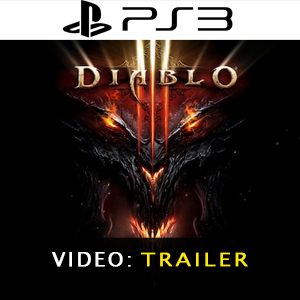 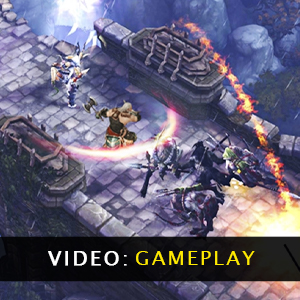 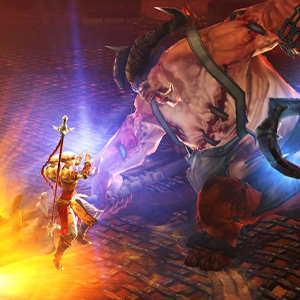 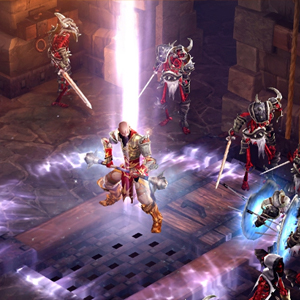 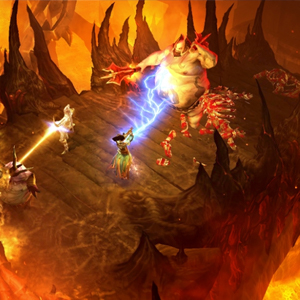 What Is the Diablo 3 Game Code?

It's a digital key that allows you to download Diablo 3 directly to your PlayStation 3 from the PlayStation Network (PSN).

How Can I Find the Lowest Price for Diablo 3 on PS3?

Vanquish the Lord of Terror- Diablo in this third game to come out of the Diablo series.

Blizzard has done an outstanding job in bringing Diablo III to consoles, so much so that I was still getting engulfed by its addictive nature even after putting in over 100+ hours on the PC.

Diablo 3 Reaper of Souls is the first expansion pack of the game and adds a new character class called the Crusader. The Angel of Death, Malthael has come to the mortal realms to steal the Black Soulstone where the lords of hell are being entrapped. Malthael has an evil plan which must be stopped.

Diablo 3 Rise of the Necromancer

Diablo 3 Rise of the Necromancer comes with new content, two new character slots, a Necromancer hero class, as well as, Necromancer-themed content that you can use on your characters in the game.