Diablo 4 is set to launch by next year and Blizzard promises that it will have a different experience compared to that of Diablo Immortal.

When Diablo Immortal launched this June for PC and mobile, a lot of fans were disappointed.

Diablo Immortal is a free-to-play game, however, Blizzard put so many in-app purchases that to max out a character you would need about $100,000.

When Blizzard announced Diablo 4 during the Microsoft & Bethesda Games Showcase 2022, fans of the game are fearsome that it would also be a play-to-win game.

Rob Fergusson, the general manager of Blizzard posted on Twitter that Diablo 4 will come with an entirely different experience as compared to Diablo Immortal. 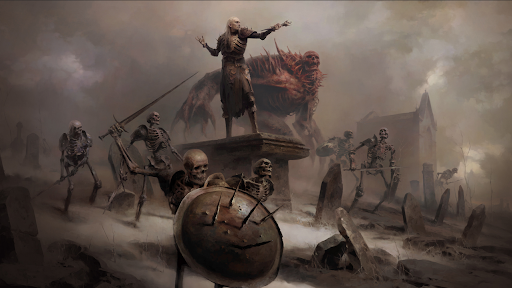 “To be clear, D$ is a full-price game built for PC/PS/Xbox audiences. We are committed to delivering an incredible breadth of content after launch.,” posted Fergusson.

He also added that the in-game purchases will be for “optional cosmetic items and full story-driven expansions” only.

Crossplay, as well as cross-progression, will also be available and some hints for a possible local co-op have been given. 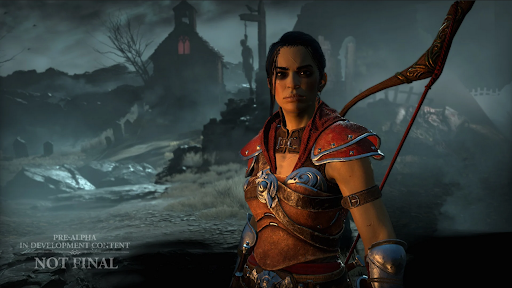 And there you have it, Diablo 4 will still come with microtransactions but just for cosmetic items. It has nothing to do with stats or progression.

Diablo 4 is set to launch by 2023. There is no specific release date as of now.

Get the best deal for Diablo 4 here at Cheapdigitaldownload.com through our price comparison service and trusted stores.